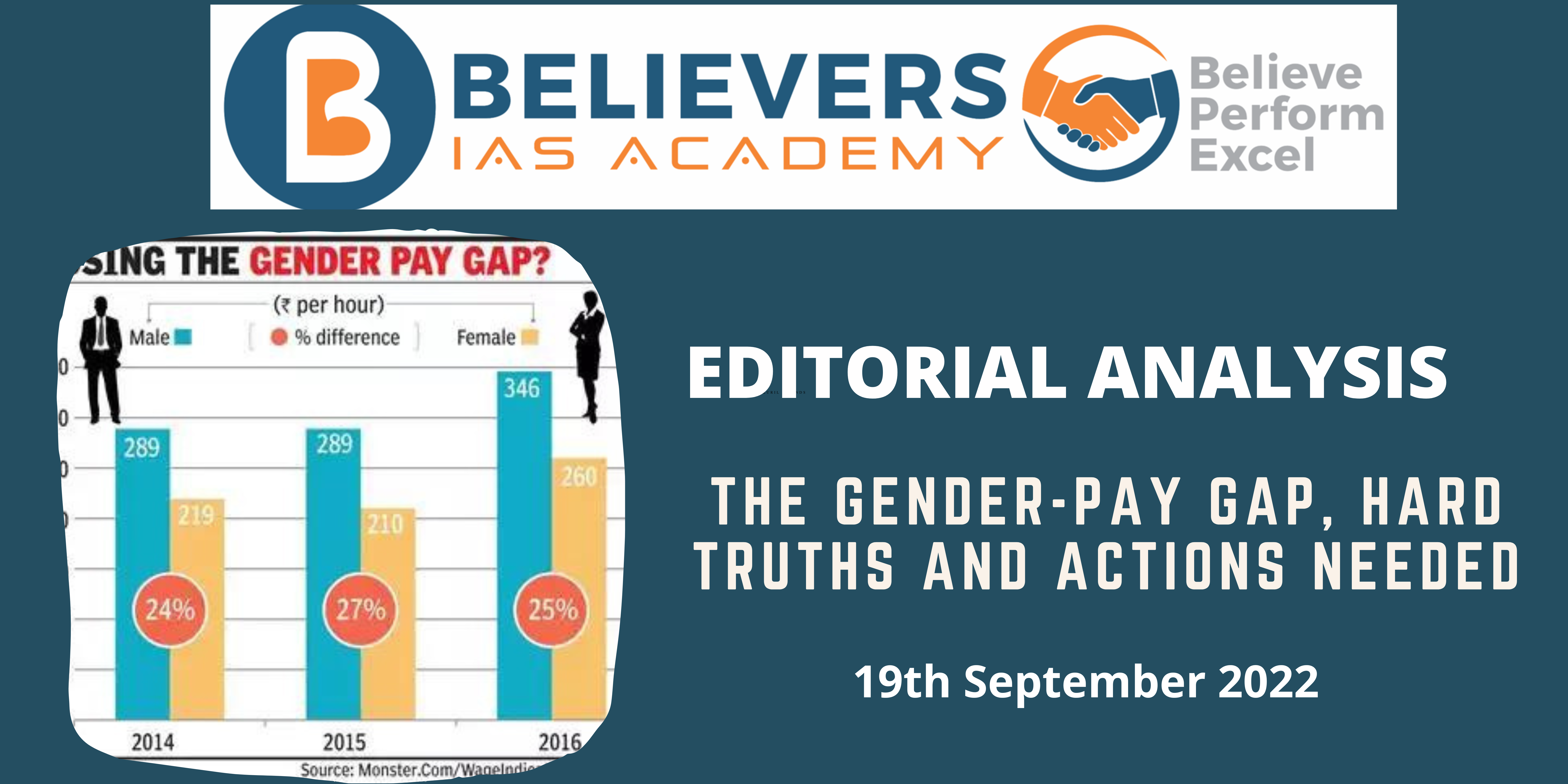 What are the causes of pay gap based on gender:

Why we need gender parity: