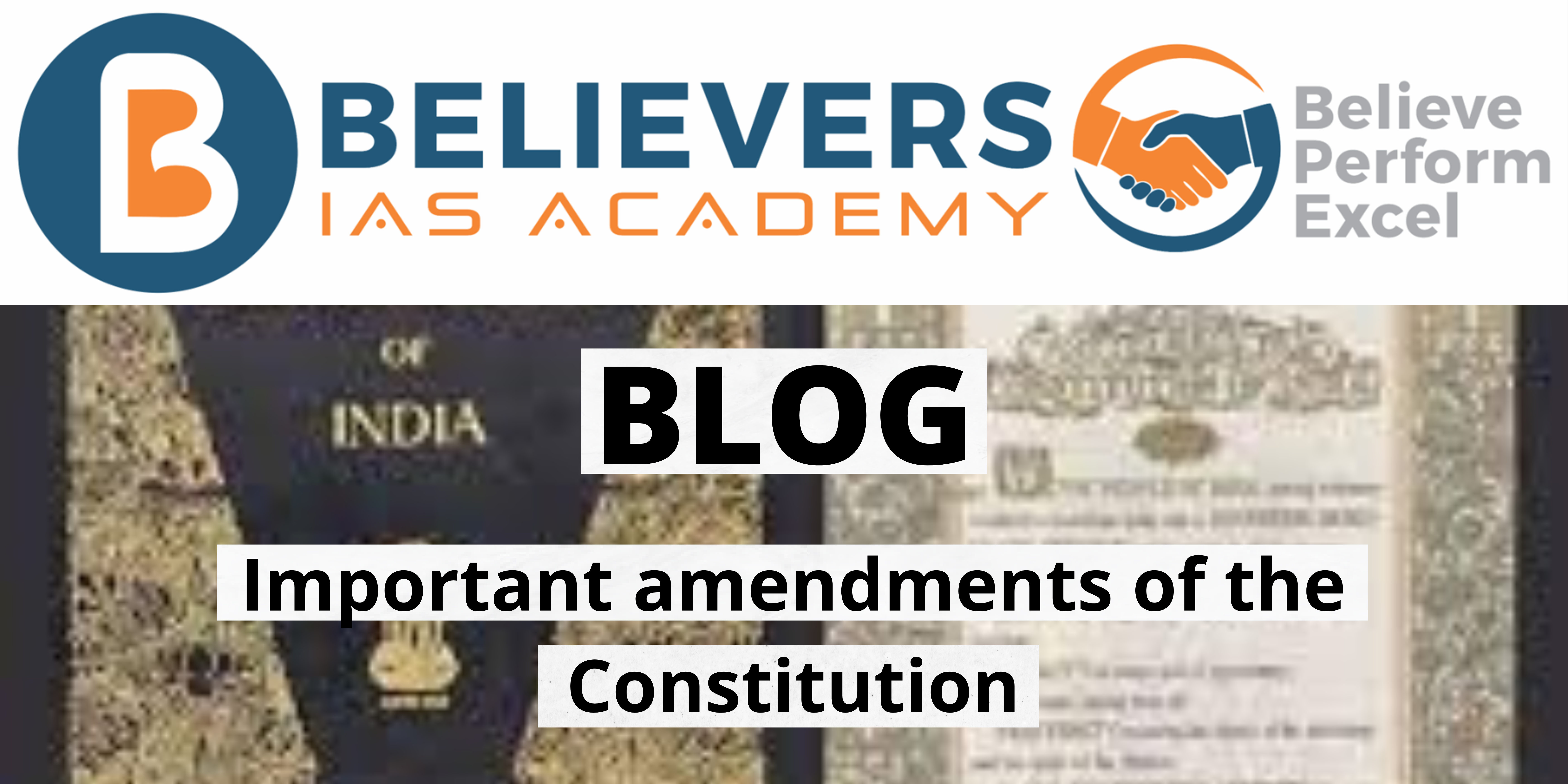 42nd Amendment Act is the largest amendment to Indian constitution and hence is  known as mini constitution.

The major changes made under this Amendment are;