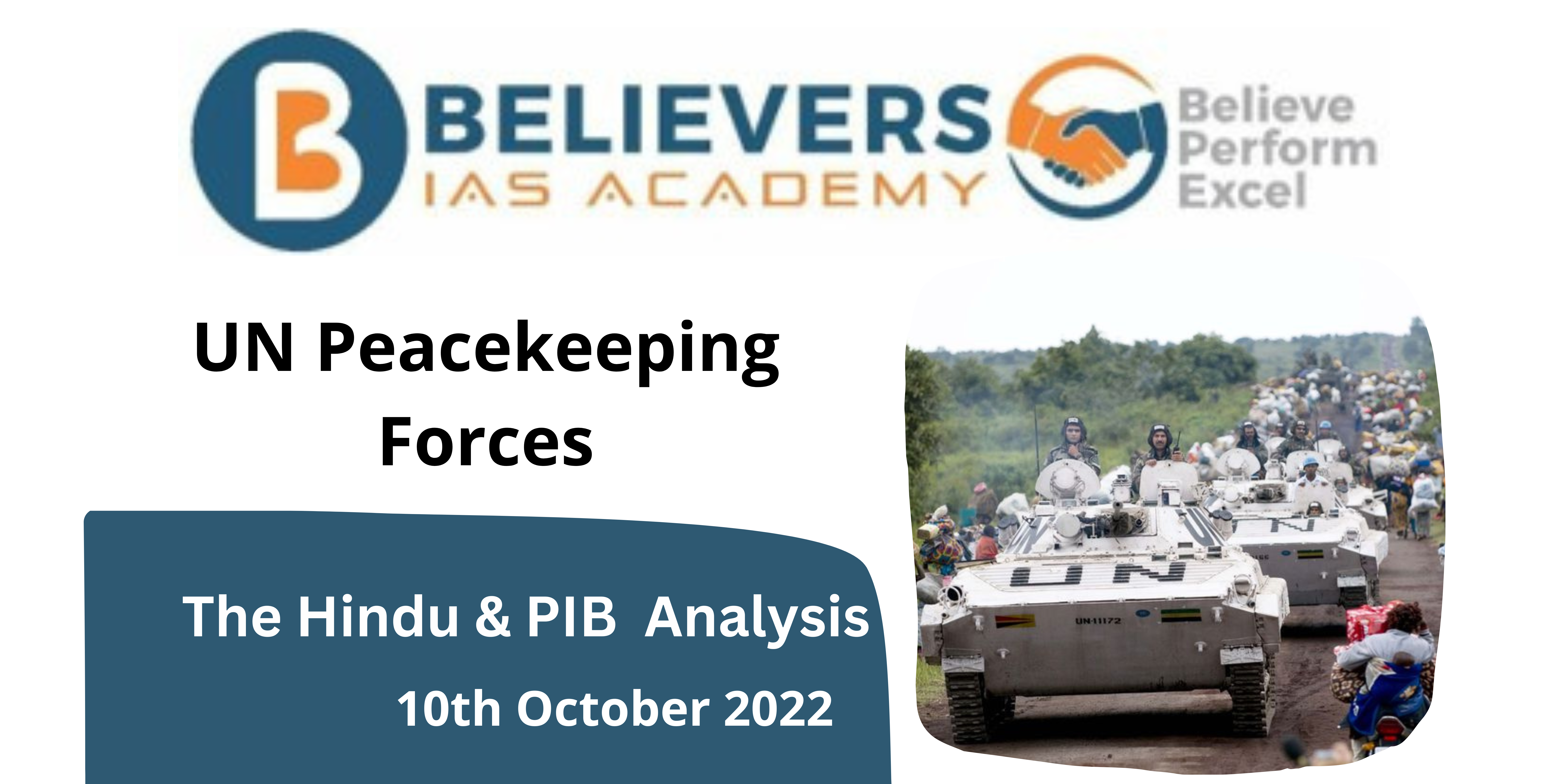 UN peacekeeping operations are deployed with the consent of the main parties to the conflict. This requires a commitment by the parties to a political process.

United Nations peacekeepers should be impartial in their dealings with the parties to the conflict, but not neutral in the execution of their mandate.

UN peacekeeping operations are not an enforcement tool. However, they may use force at the tactical level, with the authorization of the Security Council, if acting in self-defence and defence of the mandate.