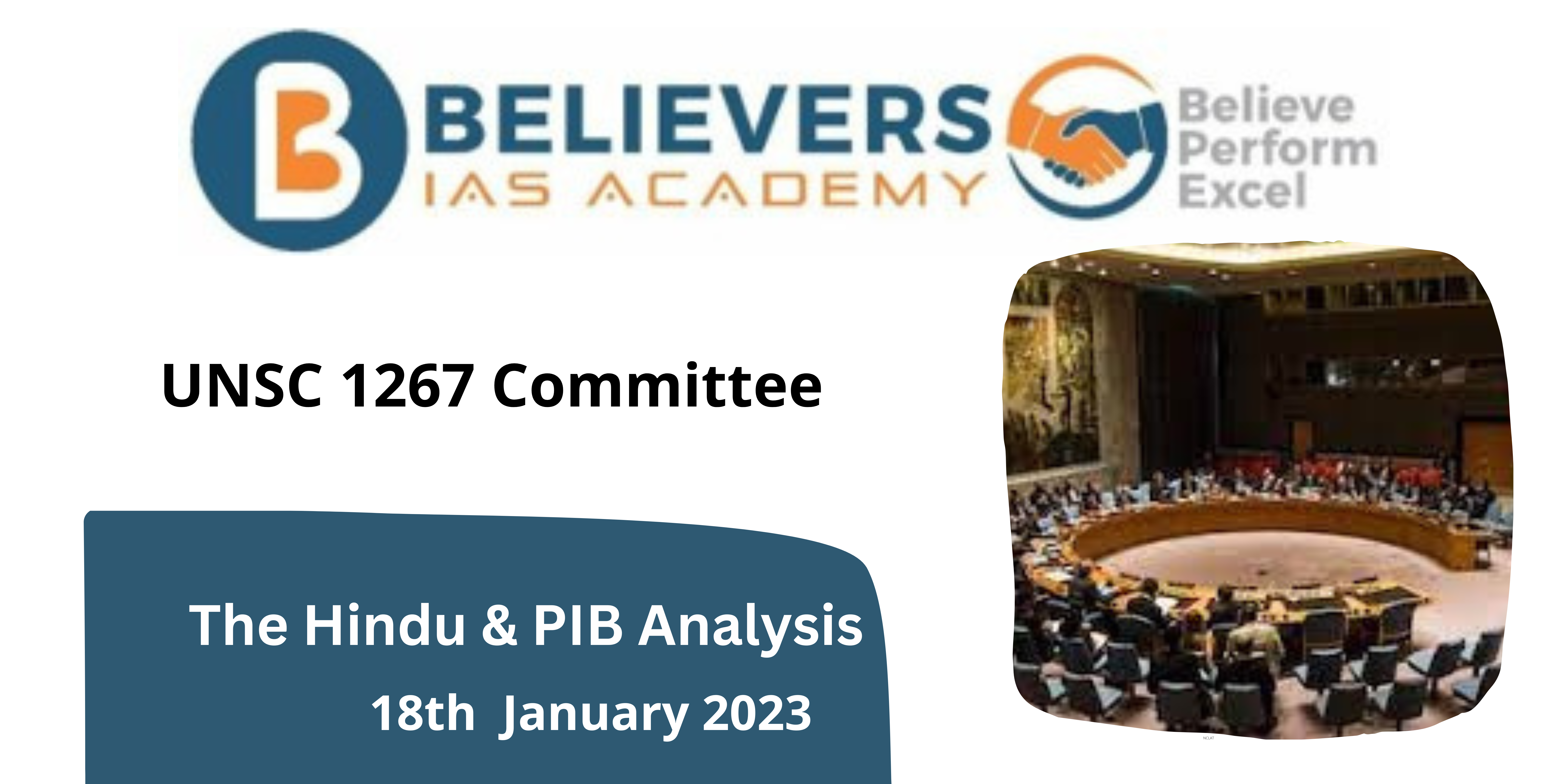 The non-permanent members of the Council are elected according to the following pattern;

Procedure of Listing a terrorist organisation/individual

Acts or activities which indicate that an individual, group, undertaking or entity is associated with ISIL (Da’esh) and Al-Qaida include:

Decisions on listing and de-listing are adopted by consensus.