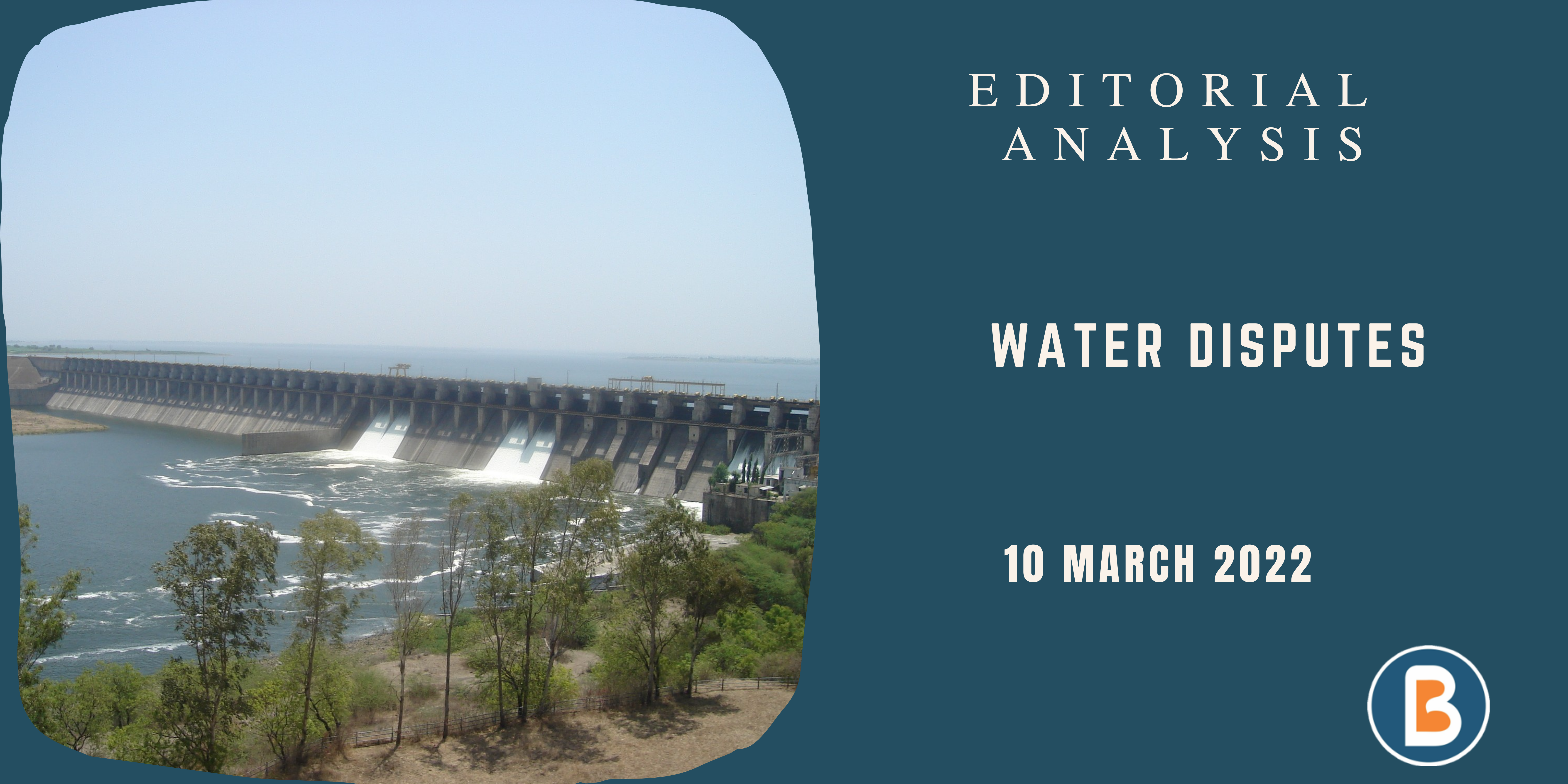 It provides for establishment of river boards for regulation and development of inter state river and river valleys. A river board is established by central government on the request of the state governments.