Withdrawal of the data Bill was a bad move 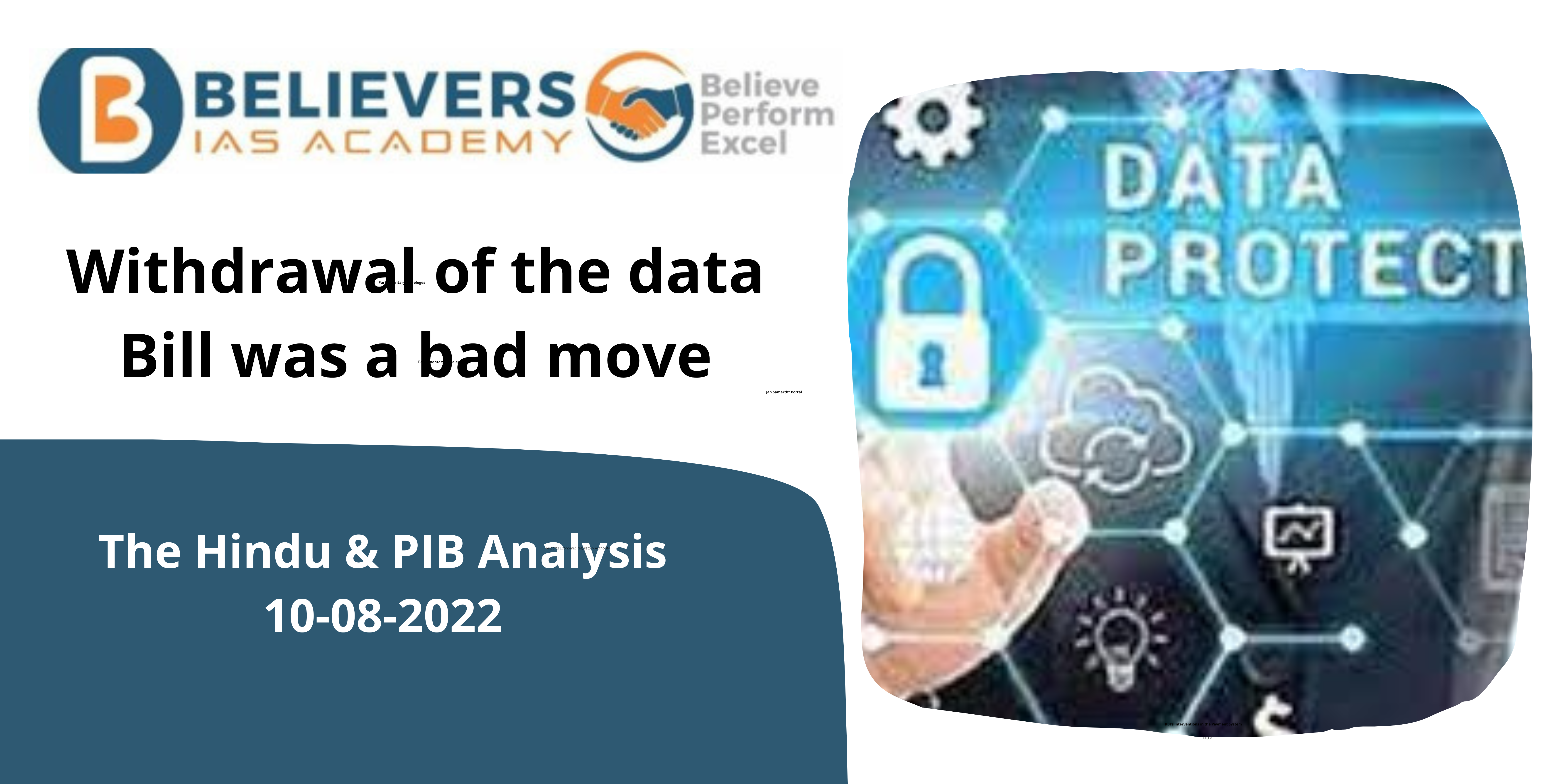 Withdrawal of the data Bill was a bad move

1)     First, such state action must have a legislative mandate;

2)     Second, it must be pursuing a legitimate state purpose; and

3)     Third, it must be proportionate i.e., such state action — both in its nature and extent, must be necessary in a democratic society and the action ought to be the least intrusive of the available alternatives to accomplish the ends.

What is the need for a strong data protection law?