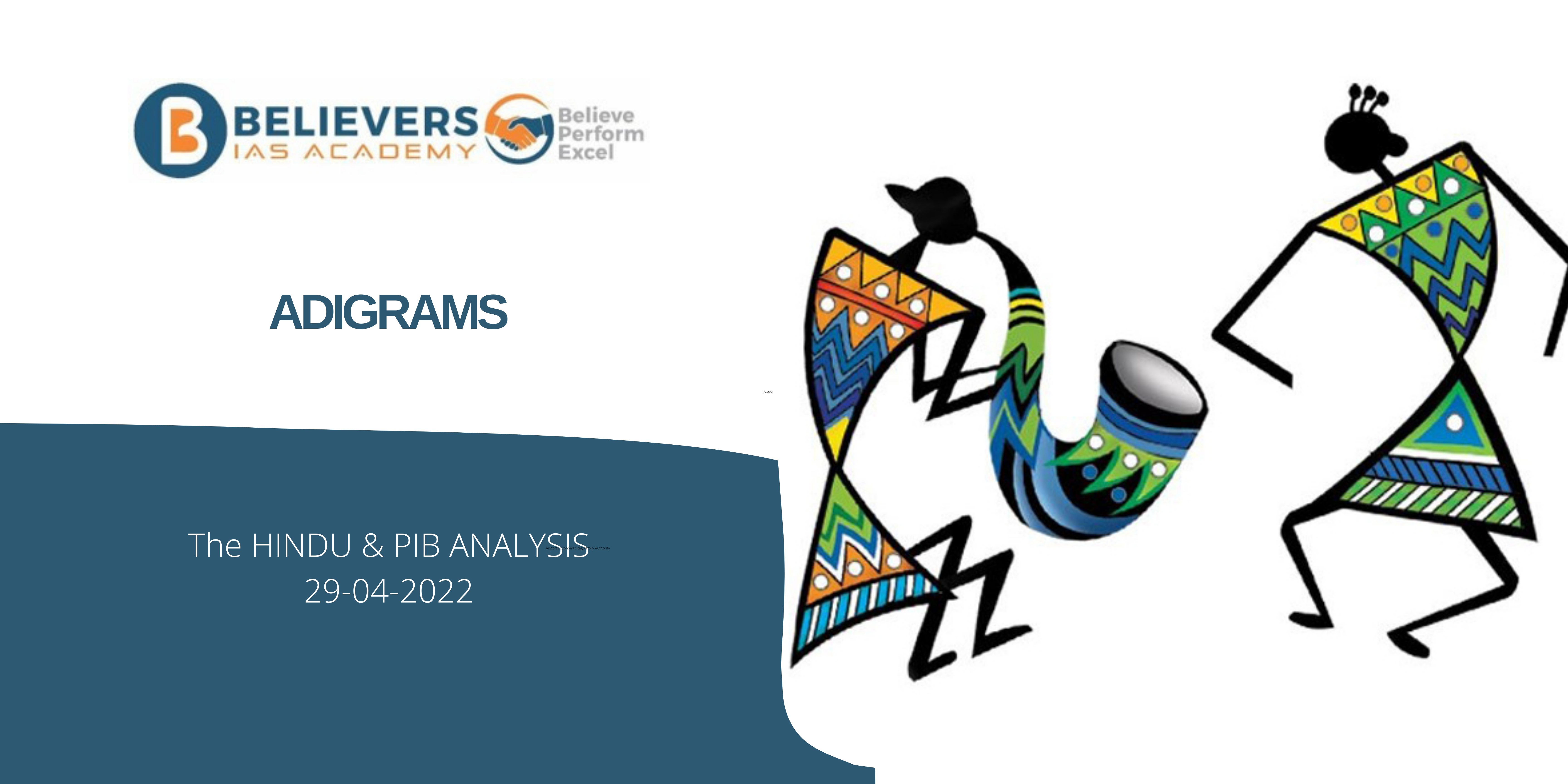 • ADIVASI GRANTS MANAGEMENT SYSTEM (ADIGRAMS) Portal will provide a central database for Ministry of Tribal Affairs and the State Tribal Development/ Welfare Department to access, interact and analyse up-to-date scheme wise Physical and financial information and progress.
• The portal will enable the officials/stakeholders at Central, State, District, Block and village level to access, monitor and measure performance in a real-time basis and take decisions accordingly.
• The portal will also completely digitize the process of proposal submission and approval under various scheme of MoTA.

• Scheduled Tribes are those communities that are scheduled in accordance with Article 342 of the Constitution, according to Article 366(25) of the Constitution.
• The Scheduled Tribes are tribes or tribal communities, or parts of or groups within these tribes and tribal communities, that have been declared as such by the President by a public announcement, according to Article 342 of the Constitution.
• Although many tribal tribes have adapted to modern life, there are tribal groups that are more vulnerable.
• The Dhebar Commission (1973) established the “Primitive Tribal Groups (PTGs)” category, which was renamed “Particularly Vulnerable Tribal Groups (PVTGs)” in 2006.