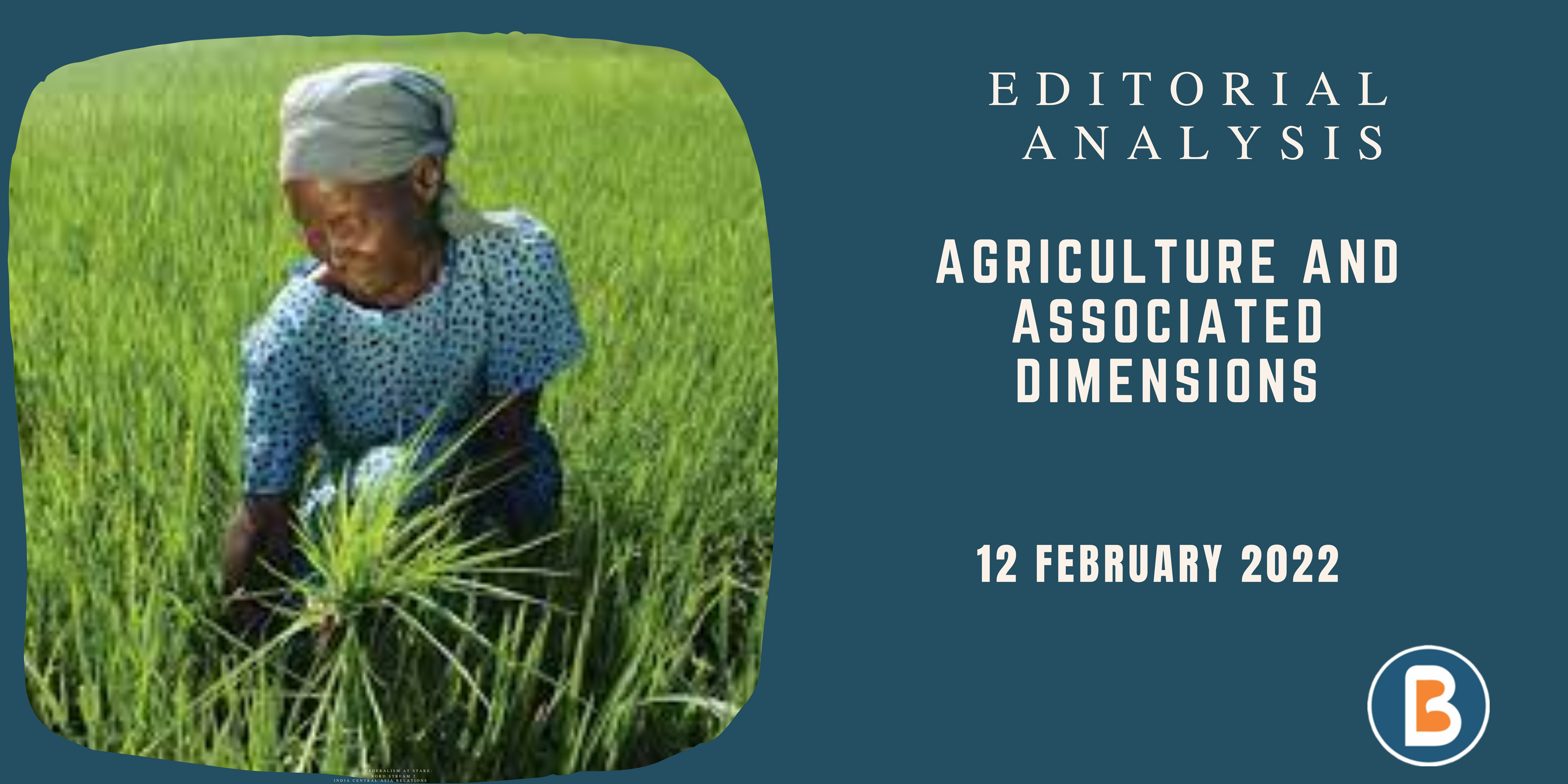 The intensification in government spending towards the agricultural sector is the key to attain the sustainable development goals of higher agricultural growth and farm income.