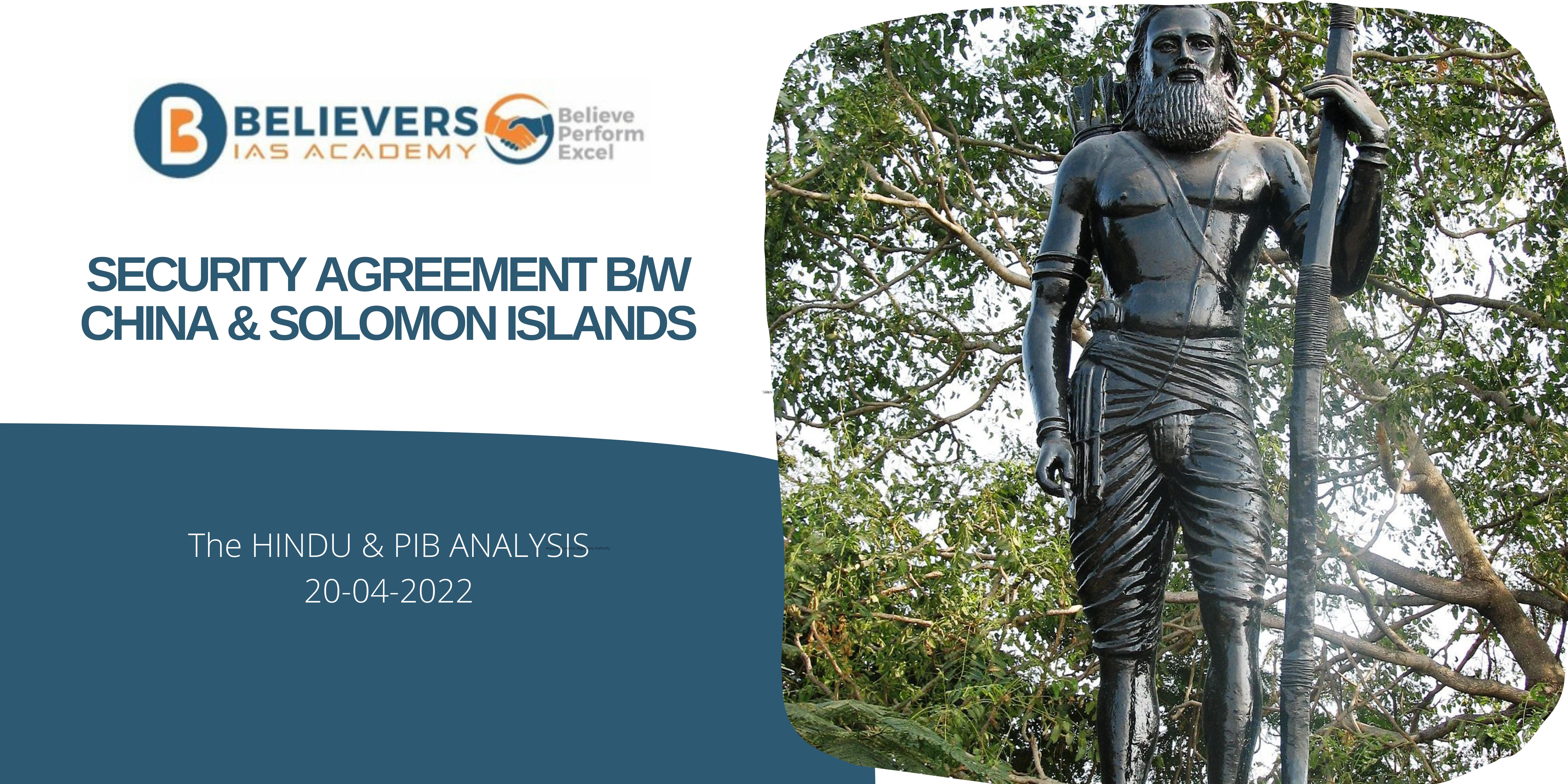 • The Vice President, Shri M. Venkaiah Naidu recently visited the birthplace of noted freedom fighter and revolutionary, Shri Alluri Sitarama Raju in Pandrangi village near Visakhapatnam, Andhra Pradesh.
• Lauding the brave sacrifices of Shri Alluri, Shri Naidu said that “he did not flinch when facing the might of the British empire.
• His conviction, commitment, selfless dedication and sincerity were unshakeable as he galvanised the tribals to fight against the injustices of the British.”

• Alluri Sitaram Raju, an Indian rebel who became a monk at the age of 18, led the Rampa Rebellion in 1922, which was in response to the British Raj’s enactment of the 1882 Madras Forest Act, which severely restricted tribal groups’ freedom of movement inside their own woodlands.
• As a result of the Act’s ramifications, the community was unwilling to fully execute the traditional Podu agricultural practise, which involved shifting cultivation.
• Raju was apprehended by the authorities, bound to a tree, and executed in a public execution in 1924, effectively putting an end to the armed uprising. For his bravery, he was given the title of manyam veerudu, or “forest hero.”