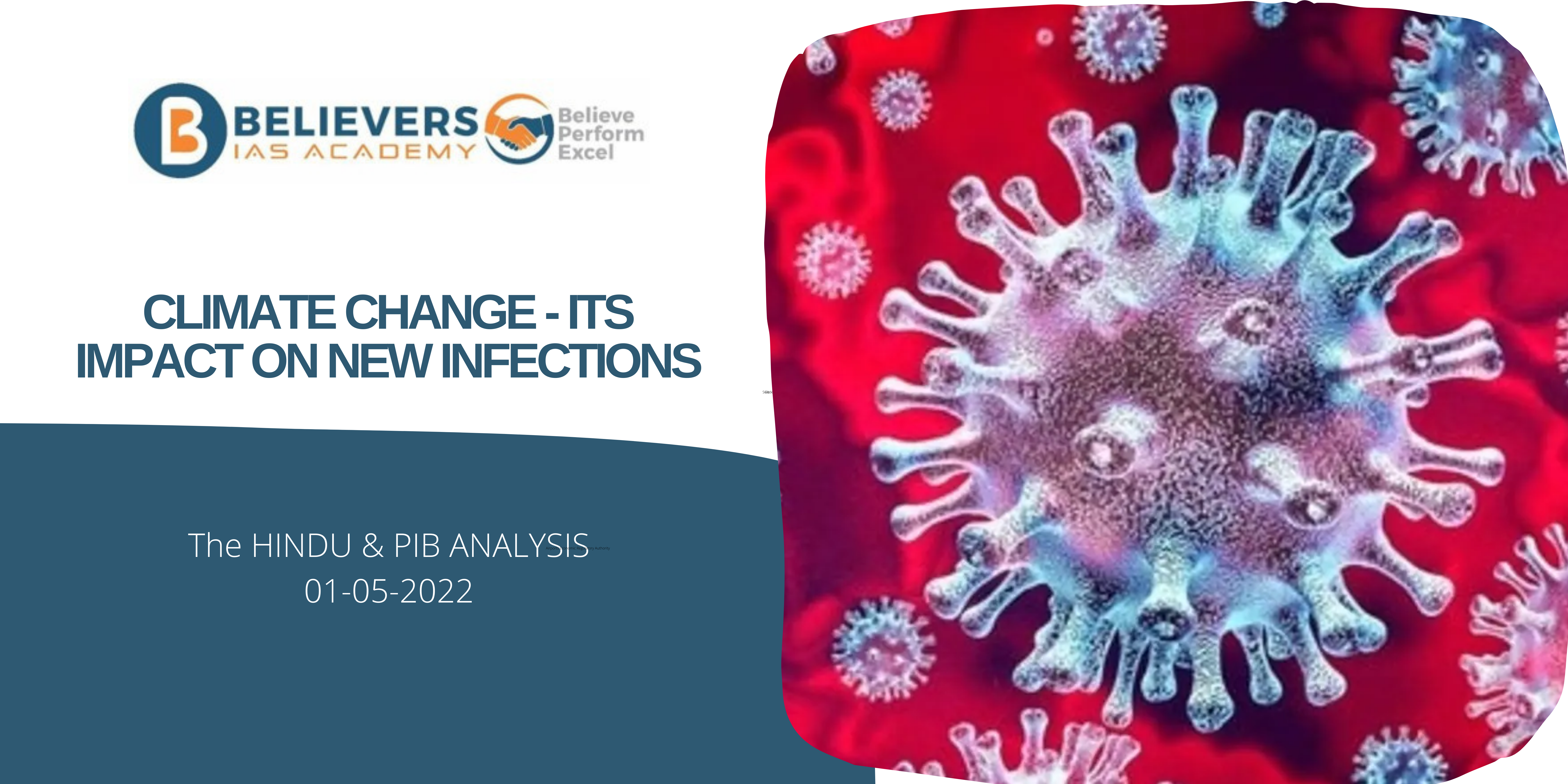 The One Health Approach:

One Health is an approach that recognizes that the health of people is closely connected to the health of animals and our shared environment.