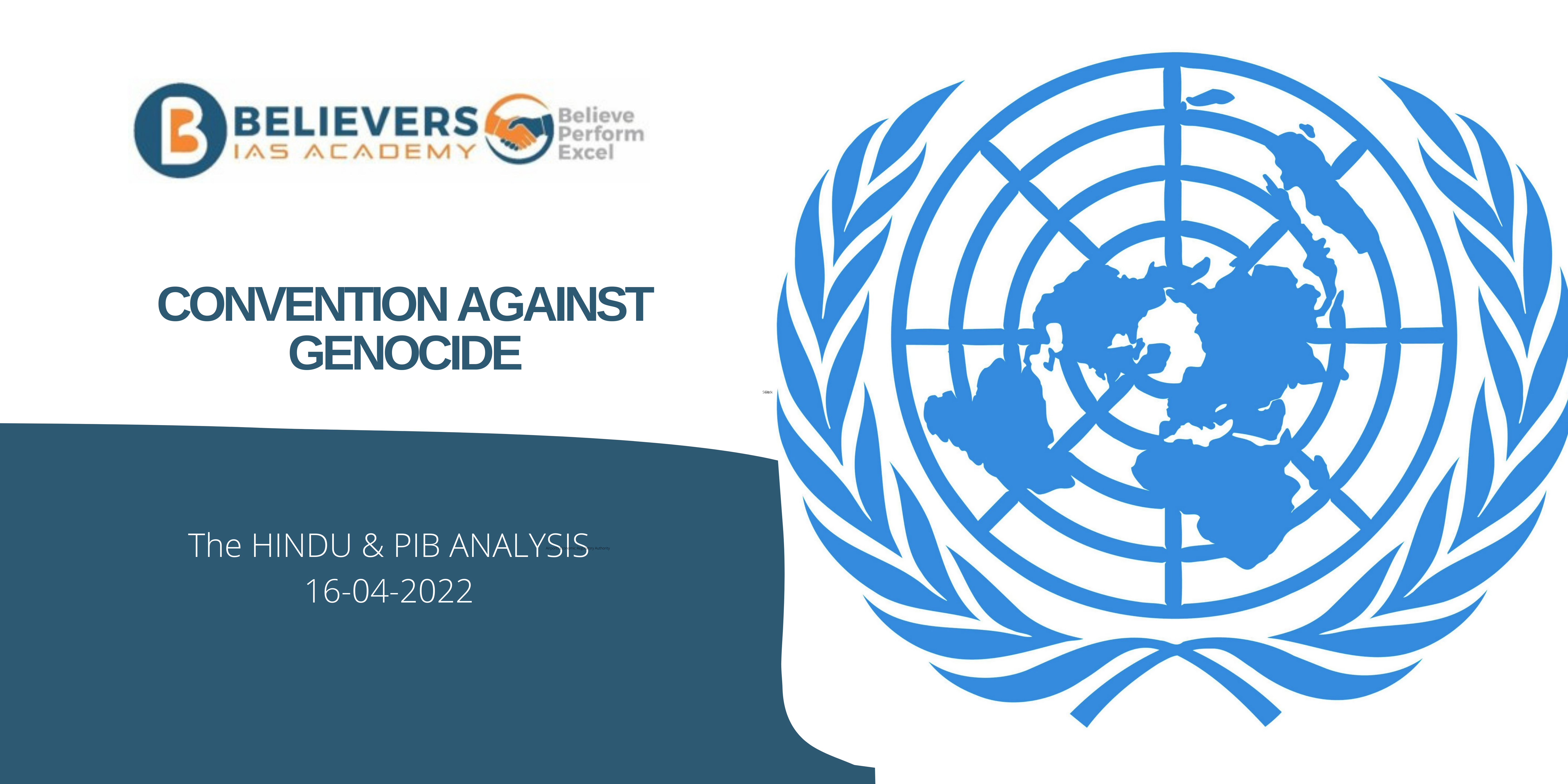 • The United States and Ukraine accuse Russia of genocide in Ukraine, but the ultimate war crime has a strict legal definition and has only been proven in court a few times since it was codified in humanitarian law after the Holocaust.

• The Genocide Convention of 1948 defines genocide as crimes committed “with the goal to eliminate, in whole or in part, a national, ethnical, racial, or religious group as such.”
• The Cambodian Khmer Rouge slaughtered minority Cham people and Vietnamese in the 1970s, murdering an estimated 1.7 million people; the 1994 mass killing of Tutsis in Rwanda, which killed 800,000 people; and the 1995 Srebrenica massacre, which killed 8,000 Muslim men and boys in Bosnia and Herzegovina.

• Criminal acts comprising genocide include killing members of the group, causing them serious bodily or mental harm, creating conditions calculated to destroy them, preventing births, or forcibly transferring children to other groups.
• To establish genocide, prosecutors must first show that the victims were part of a distinct national, ethnic, racial or religious group. This excludes groups targeted for political beliefs.
• Genocide is harder to show than other violations of international humanitarian law, such as war crimes and crimes against humanity, because it requires evidence of specific intent.