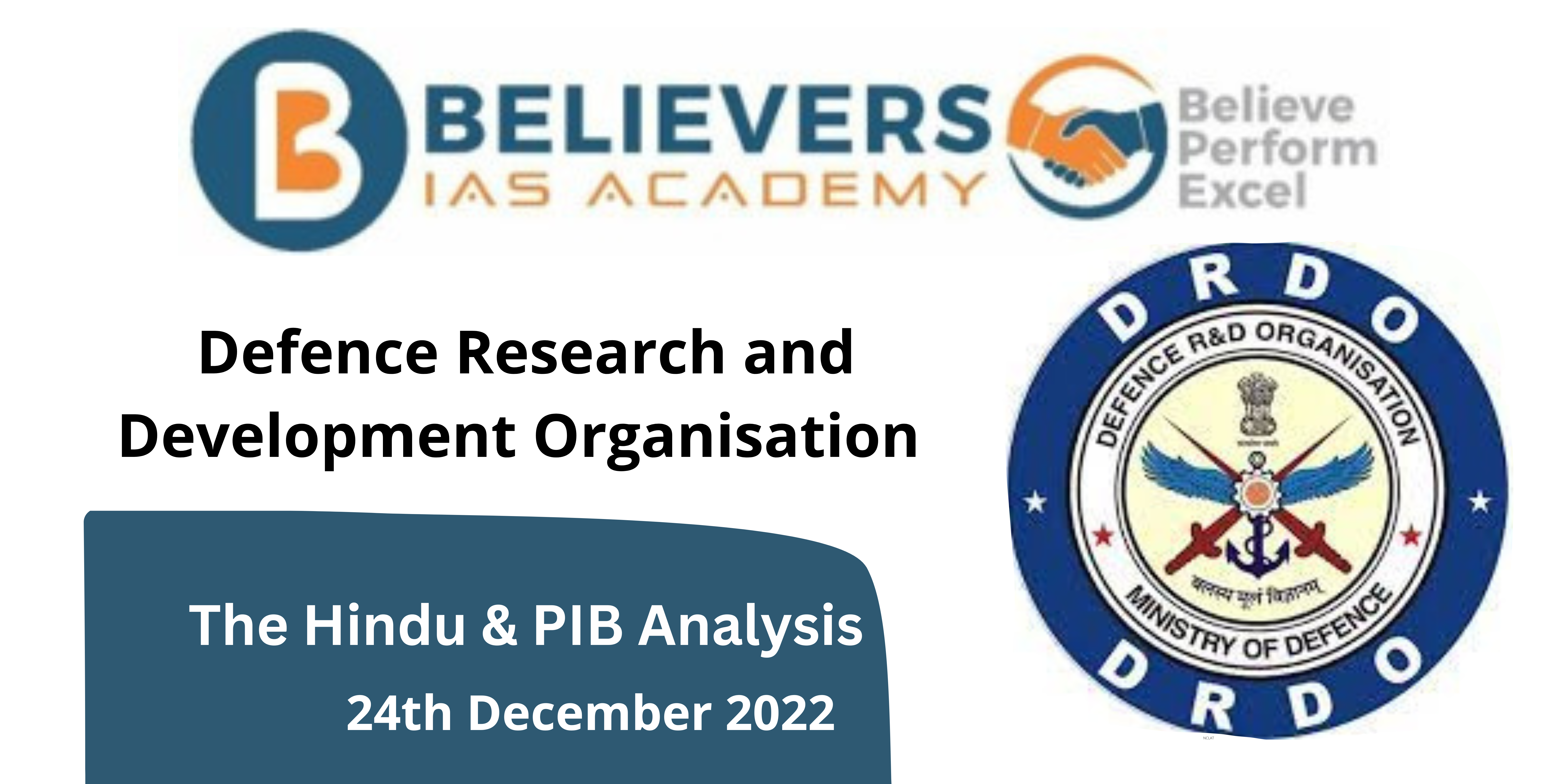 Some of the fields DRDO is working on are:

DRDO has successfully completed development of multiple indigenous technologies such as: