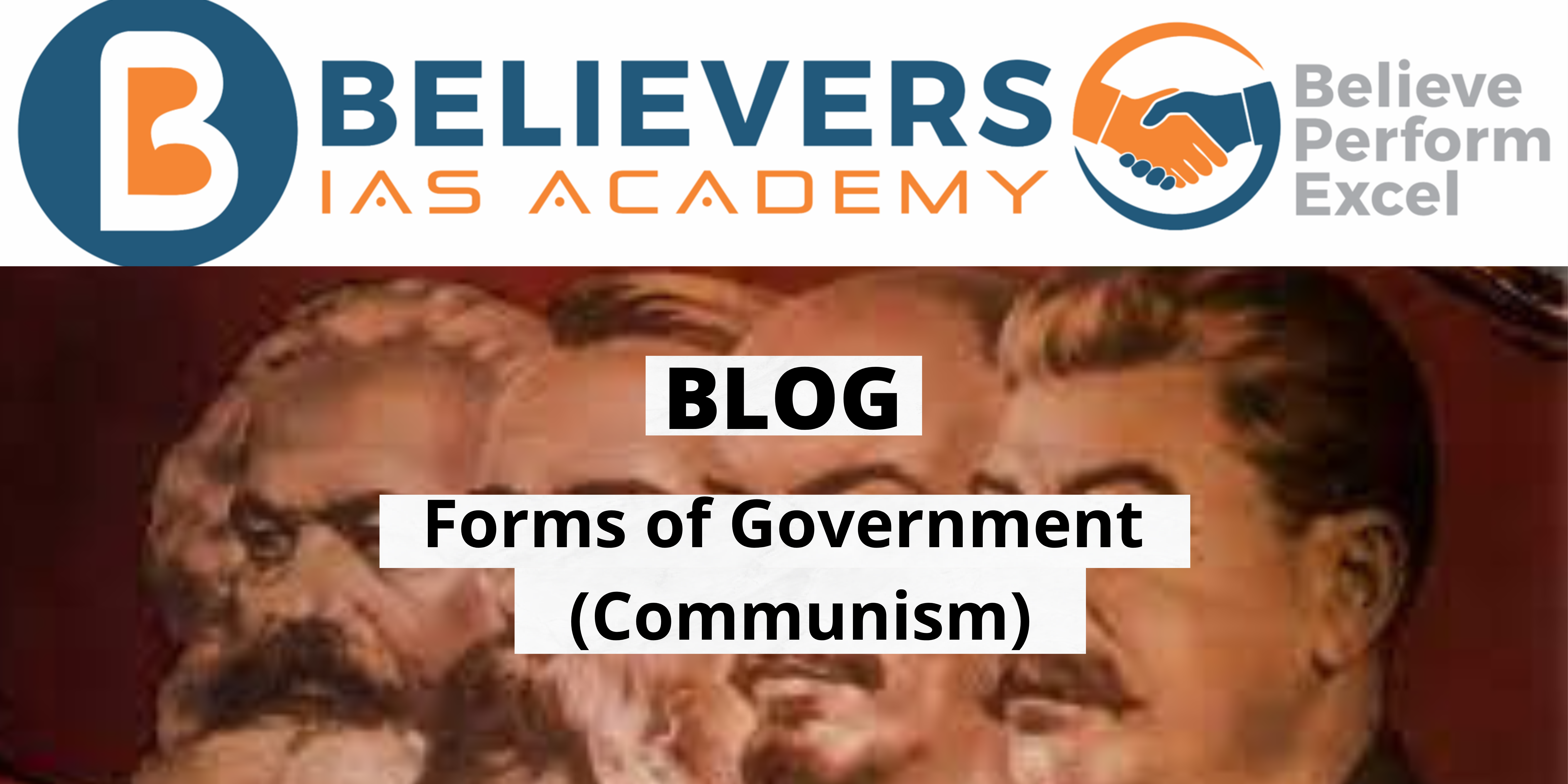 Various leaders adapted communist ideology to suit their own situations, hence communist form of government can be divided into;

Other Communist nations such as Cuba or Laos maintain similar political structure and they are also in various stages of opening their economy.

The Naxalite insurrection is also following communist ideology and is often said to receive funding from China.