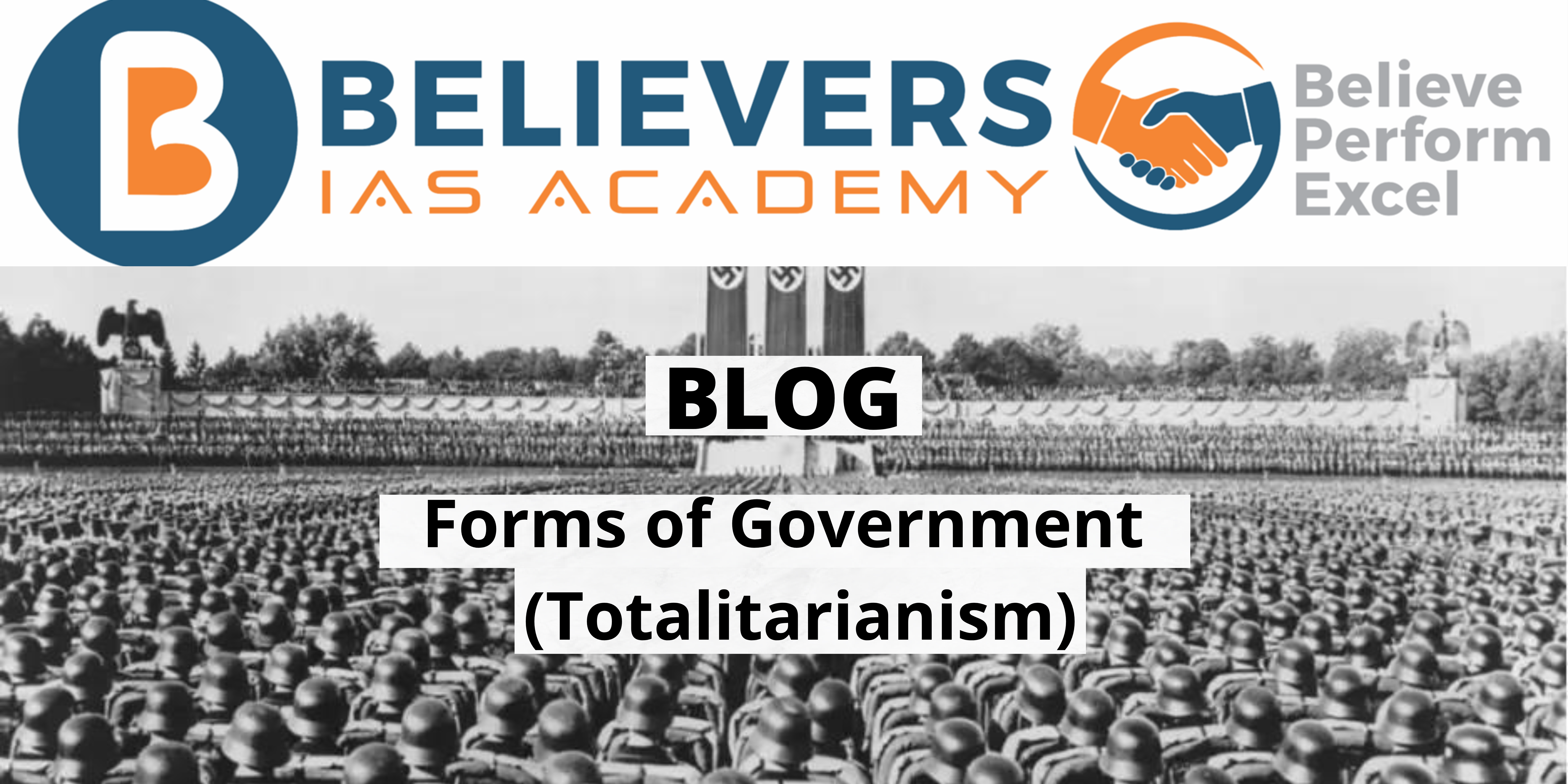 Let us move on to another form of government as a part of our ongoing series.

These countries often serve as a reminder of the multitudes of freedom that we get to enjoy in India as a citizen of a liberal democracy.