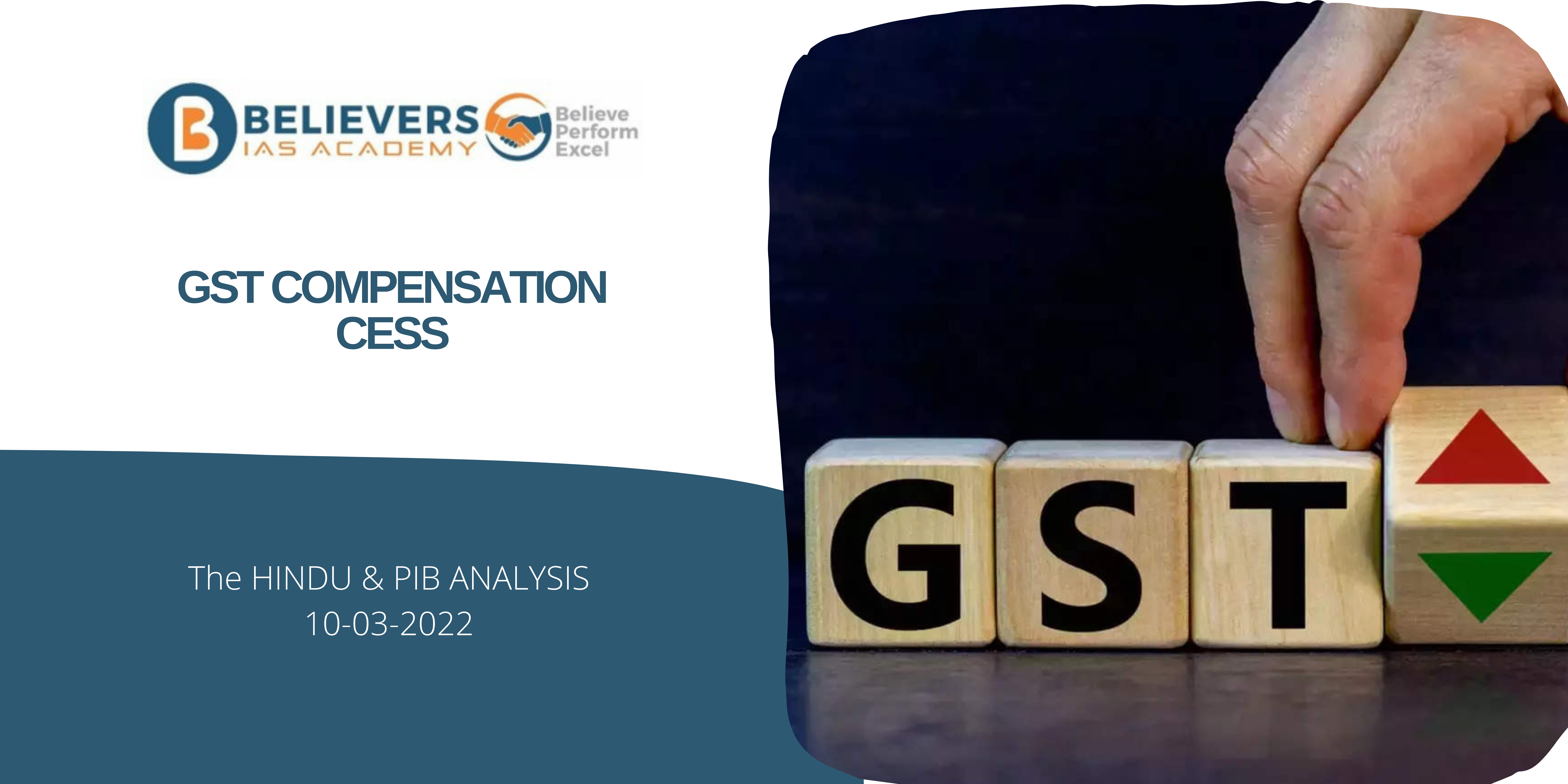 What is the compensation fund?

How is the deadline extended?

The GST Council has already extended the “compensation cess” up to March 2026 for paying the loan which was taken for all the States in 2020 for the compensation that could not be paid (by the Centre) that year and partially paid in 2021.