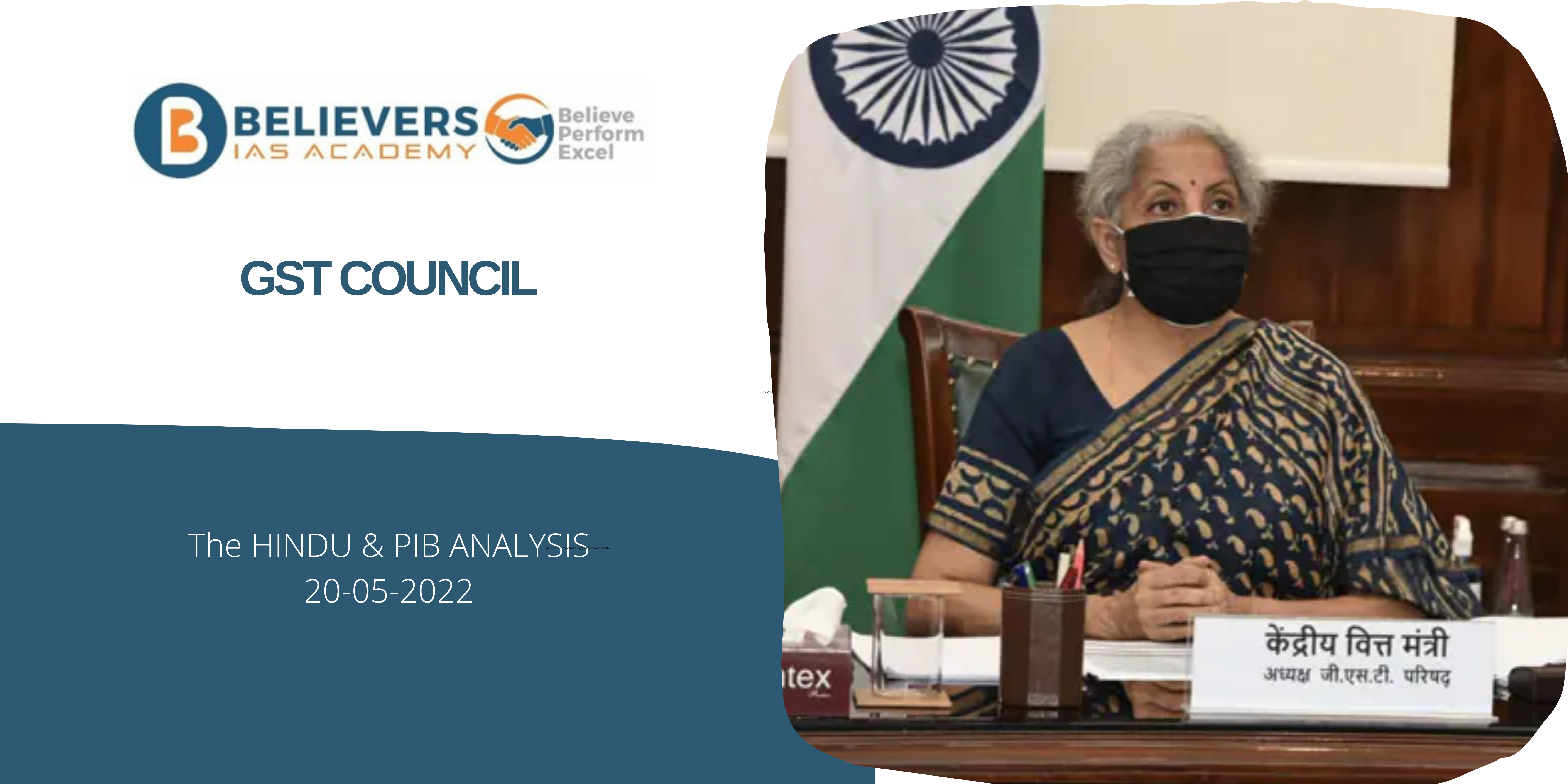 About the GST Council:

What is the Supreme Court’s stand?