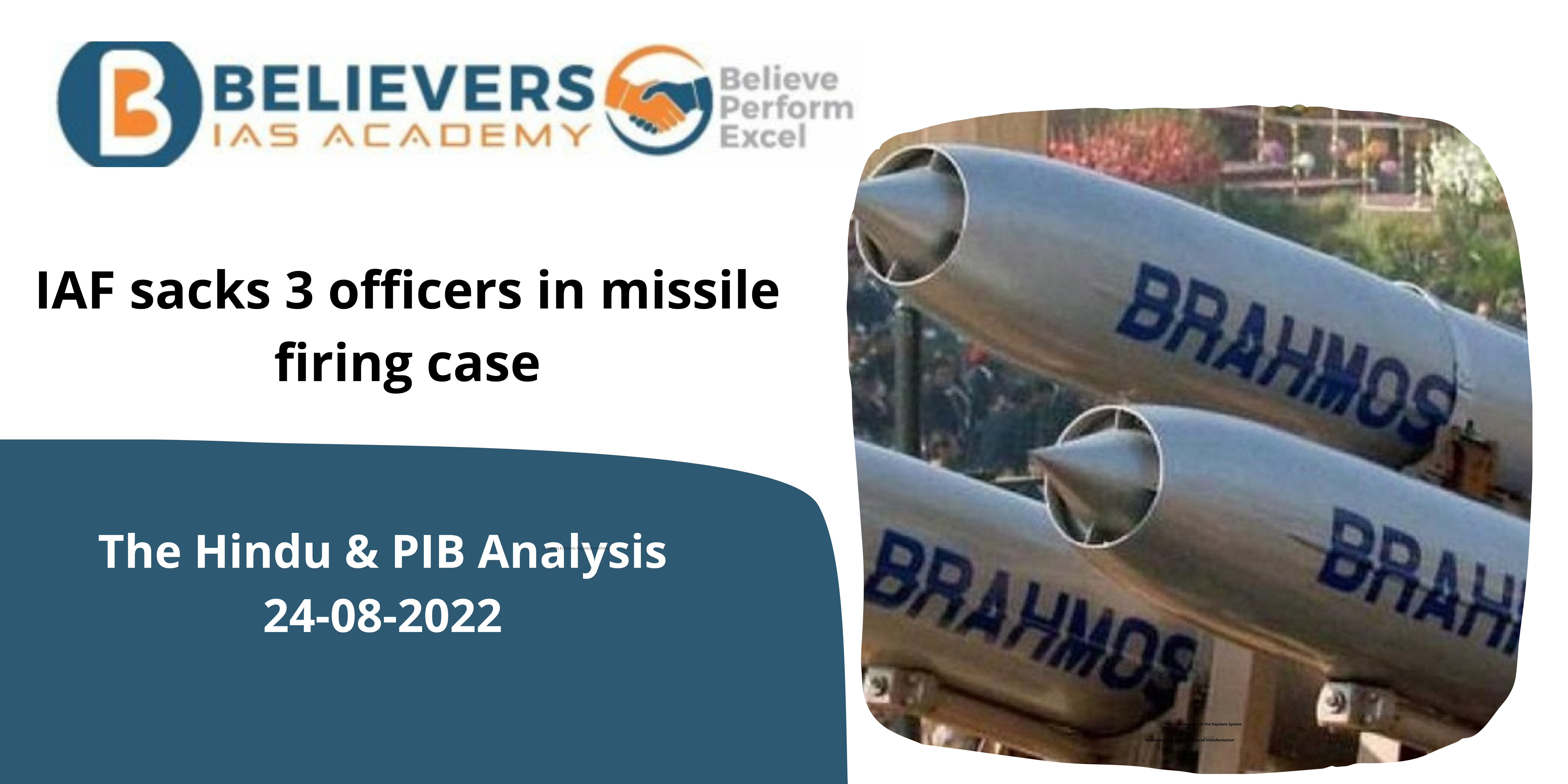 What are Standard Operating Procedures (SOP):

A standard operating procedure is a set of instructions applicable to those features of operations that lend themselves to a definite or standardized procedure without the loss of effectiveness.

The purpose of an SOP is to standardize how a unit operates through the use of organizational best practices to preserve the efficacy of the organization.