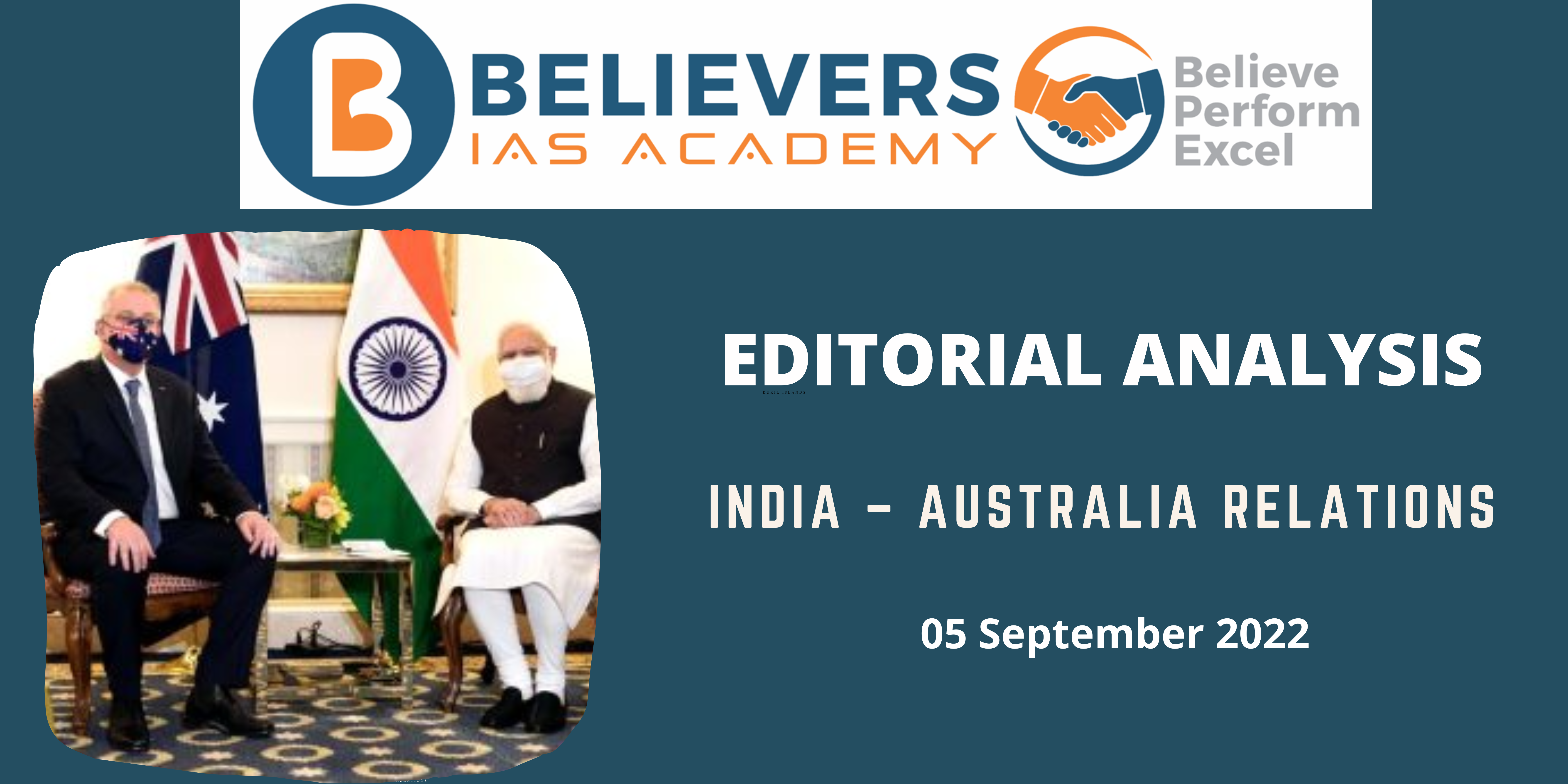 What made the two countries to stay away from each other?

Improvement in the bilateral ties: