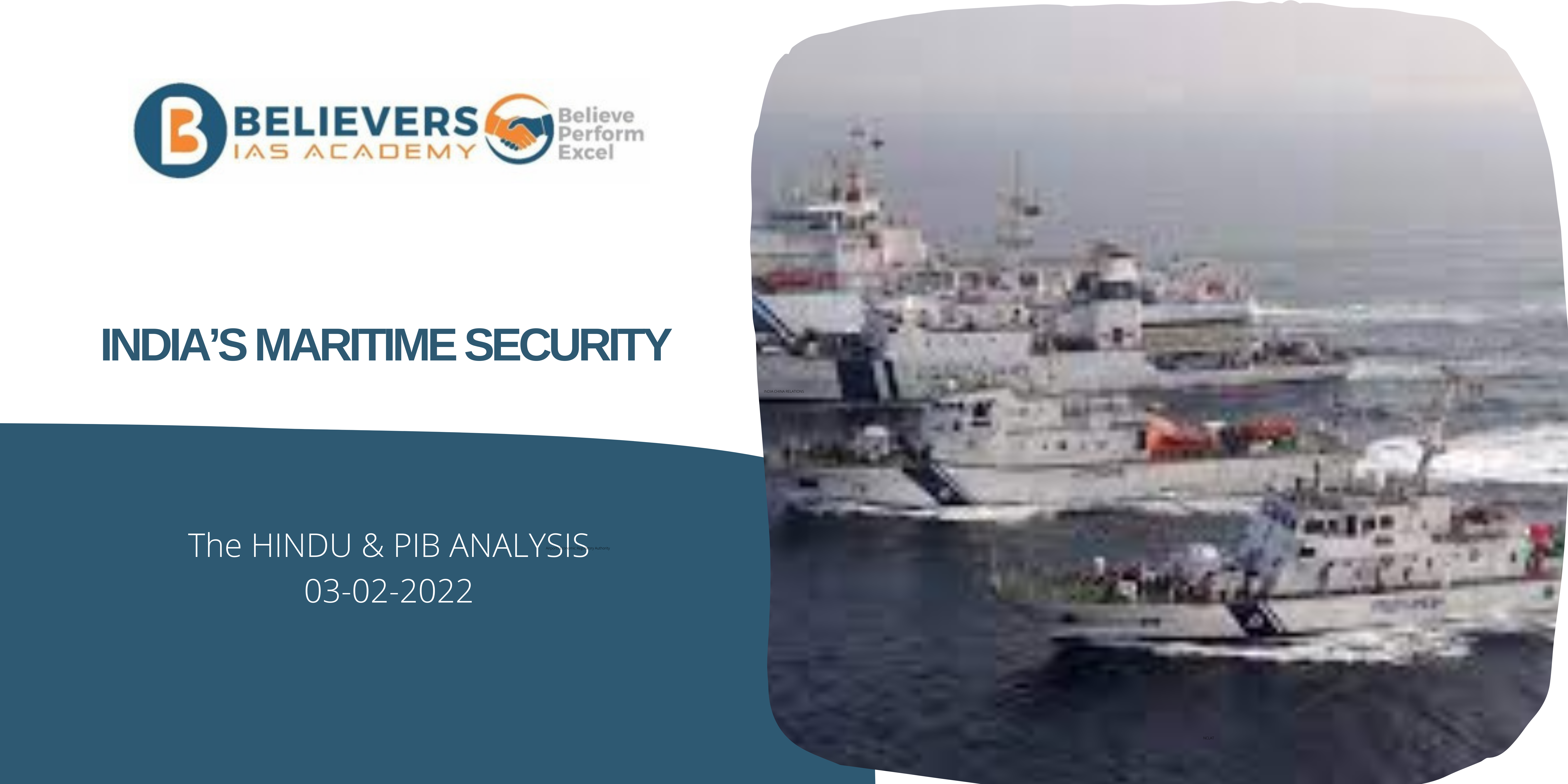 The Convention has created three new institutions on the international scene: