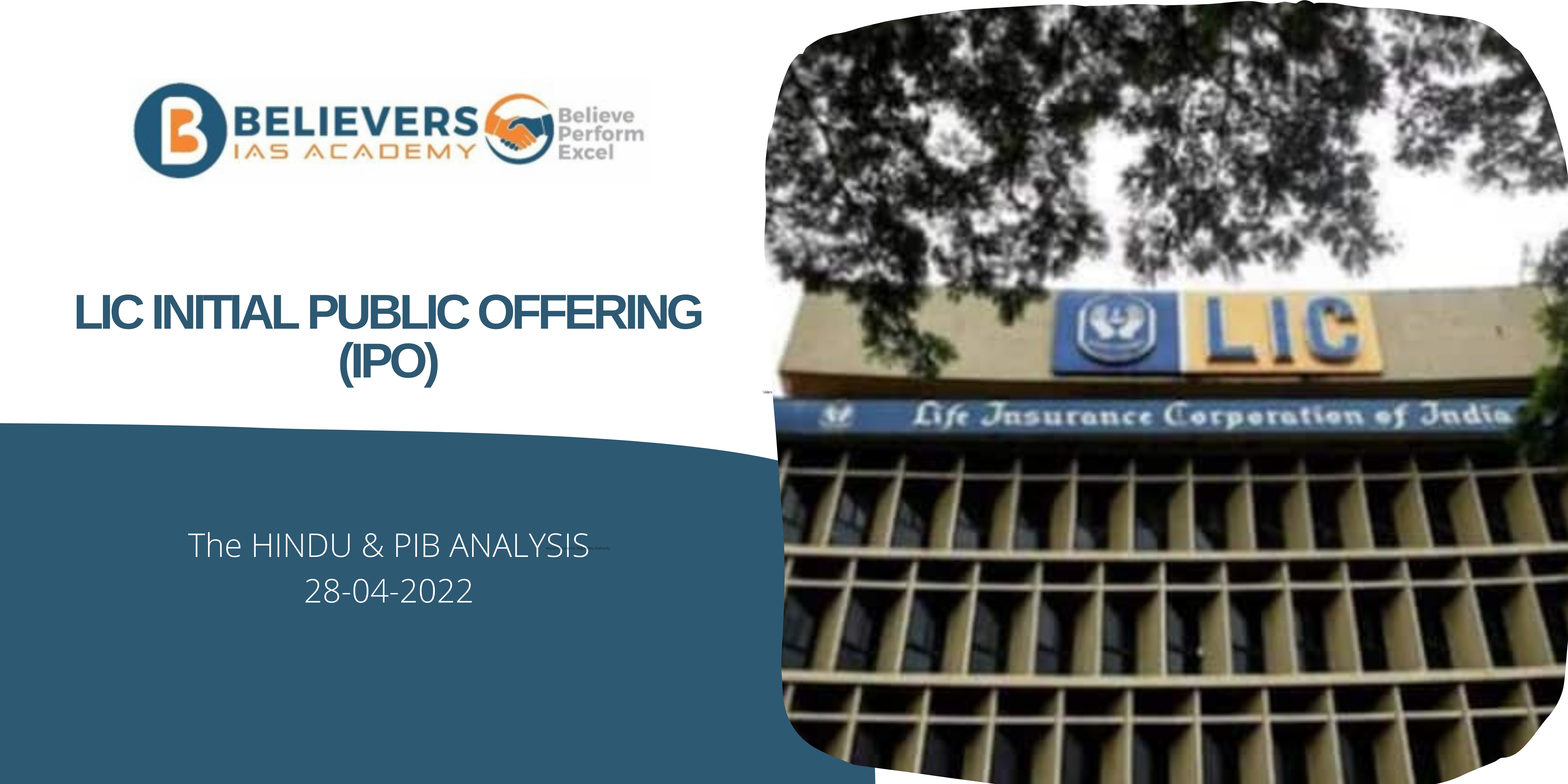 • The Centre stated recently that it had reduced the size of the Life Insurance Corporation of India (LIC) Initial Public Offering (IPO) in light of the current ‘volatile market’ environment. • The Union Government has fixed the price at ₹902 to ₹949 per equity share of LIC.
• Policyholders would receive a 60-percentage-point discount, while qualifying employees and retail investors would receive a 45-percentage-point reduction.
• In light of the current (volatile) environment, the government chose to reduce its shareholding in LIC from 5% to 3.5 percent.
• The Centre had no intentions to issue a follow-up public offer within the next year. SEBI had granted an exception, allowing for a smaller IPO size.
• According to market experts, the GMP (grey market premium) for the LIC IPO today is $20, down from $28 on Wednesday.
• They speculated that today’s drop in LIC IPO GMP could be due to negative market sentiments.
• They also stated that the LIC IPO will open in a week, implying that premium projection by the grey market, despite weakness in the secondary market, should be regarded as a positive indicator.

• Because the LIC IPO GMP today is 20, the grey market anticipates a LIC IPO listing price of roughly 969, which is around 2% higher than the LIC IPO price band of 902 to 949 per equity share.
• GMP, on the other hand, is not the correct criterion for determining whether an IPO will perform well or not, according to stock market analysts.
• They said that the company’s financials provide concrete information about the company’s fundamentals.