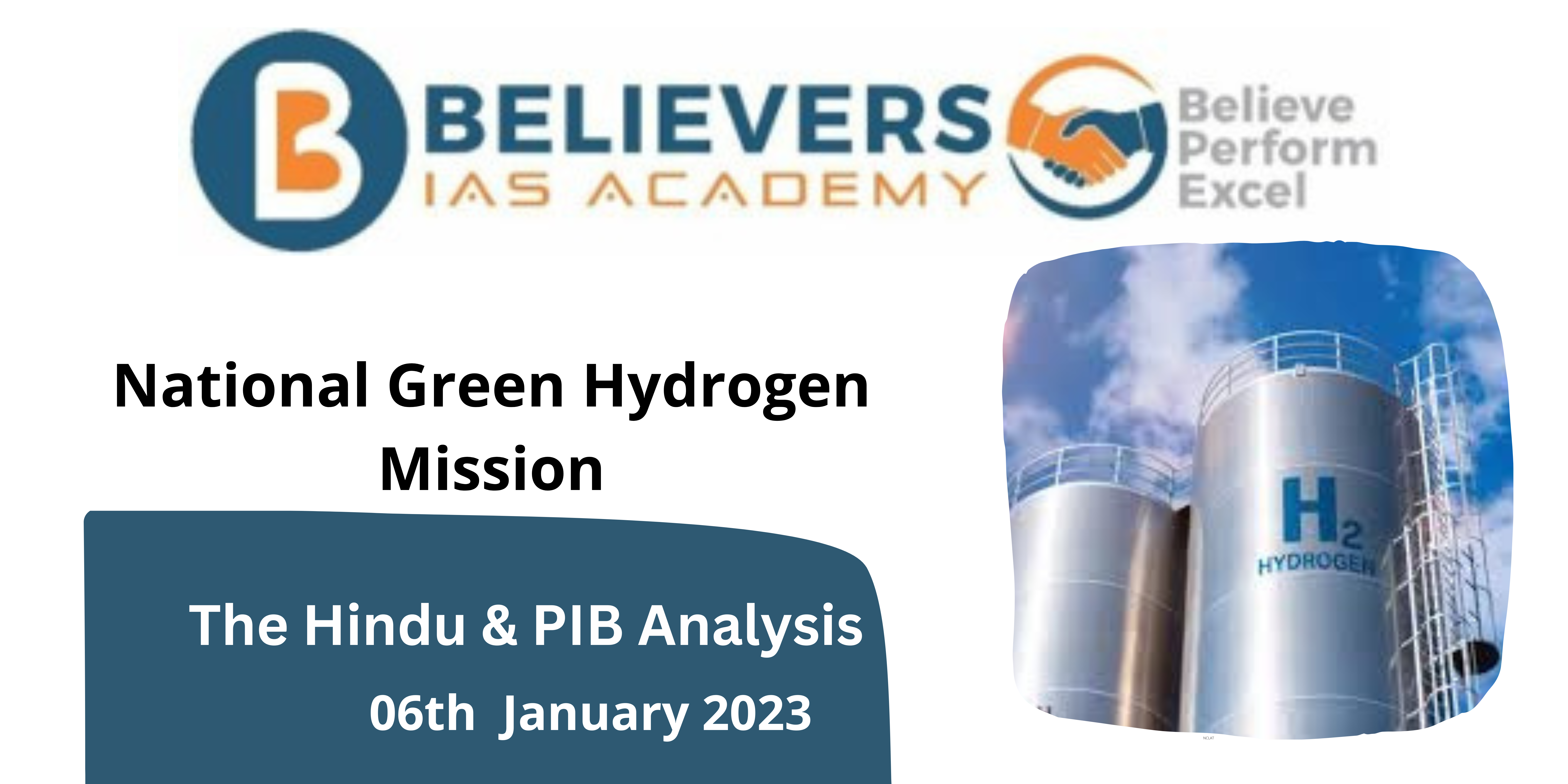 Need of Green Hydrogen in India:

This will also help in;