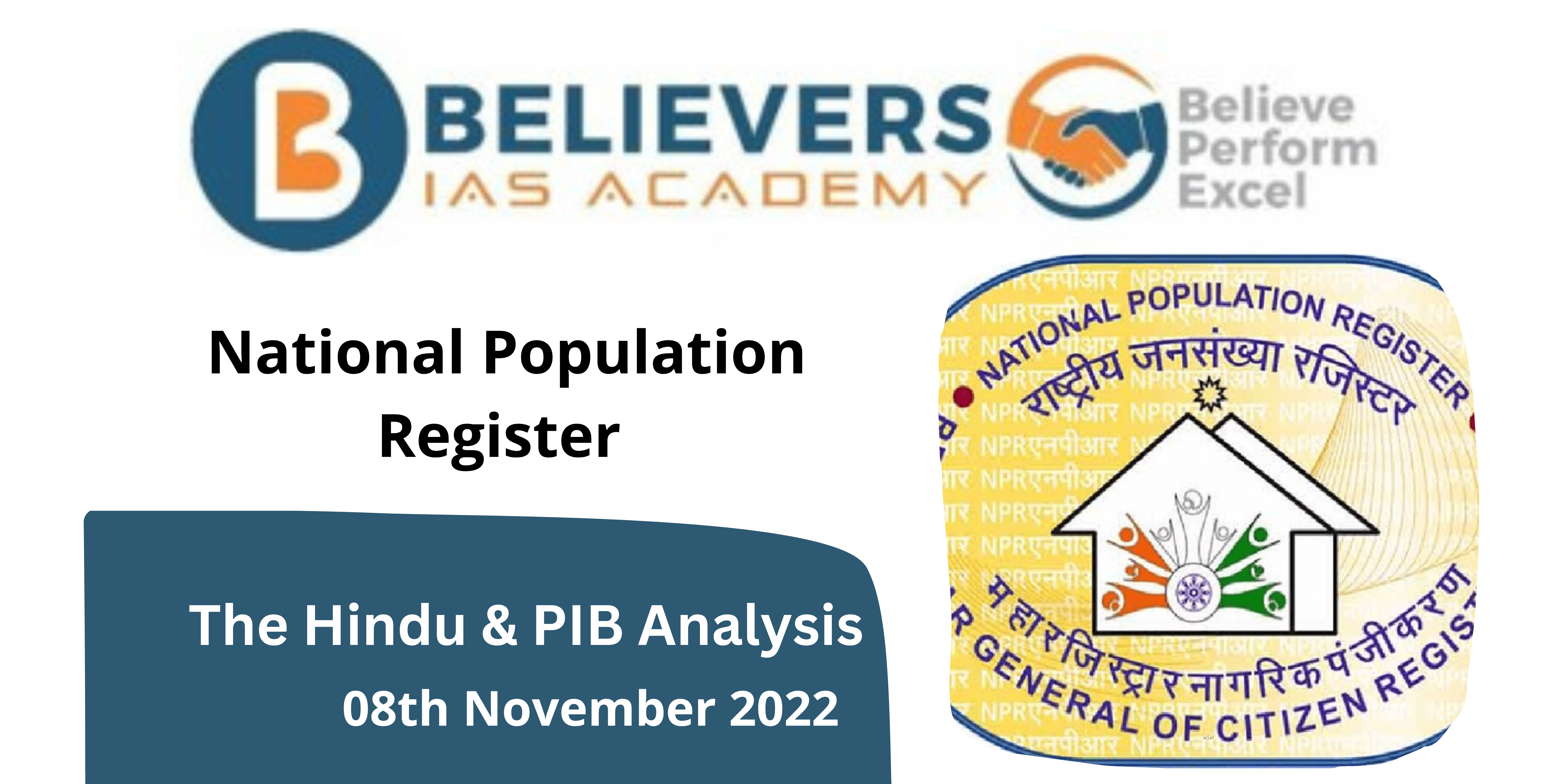 The Data collected during NPR:

The demographic details of every individual are required for every usual resident such as:

The Advantages of NPR:

The Concerns about NPR:

Source “NPR needs to be updated again to incorporate changes due to birth, death, migration: Centre“