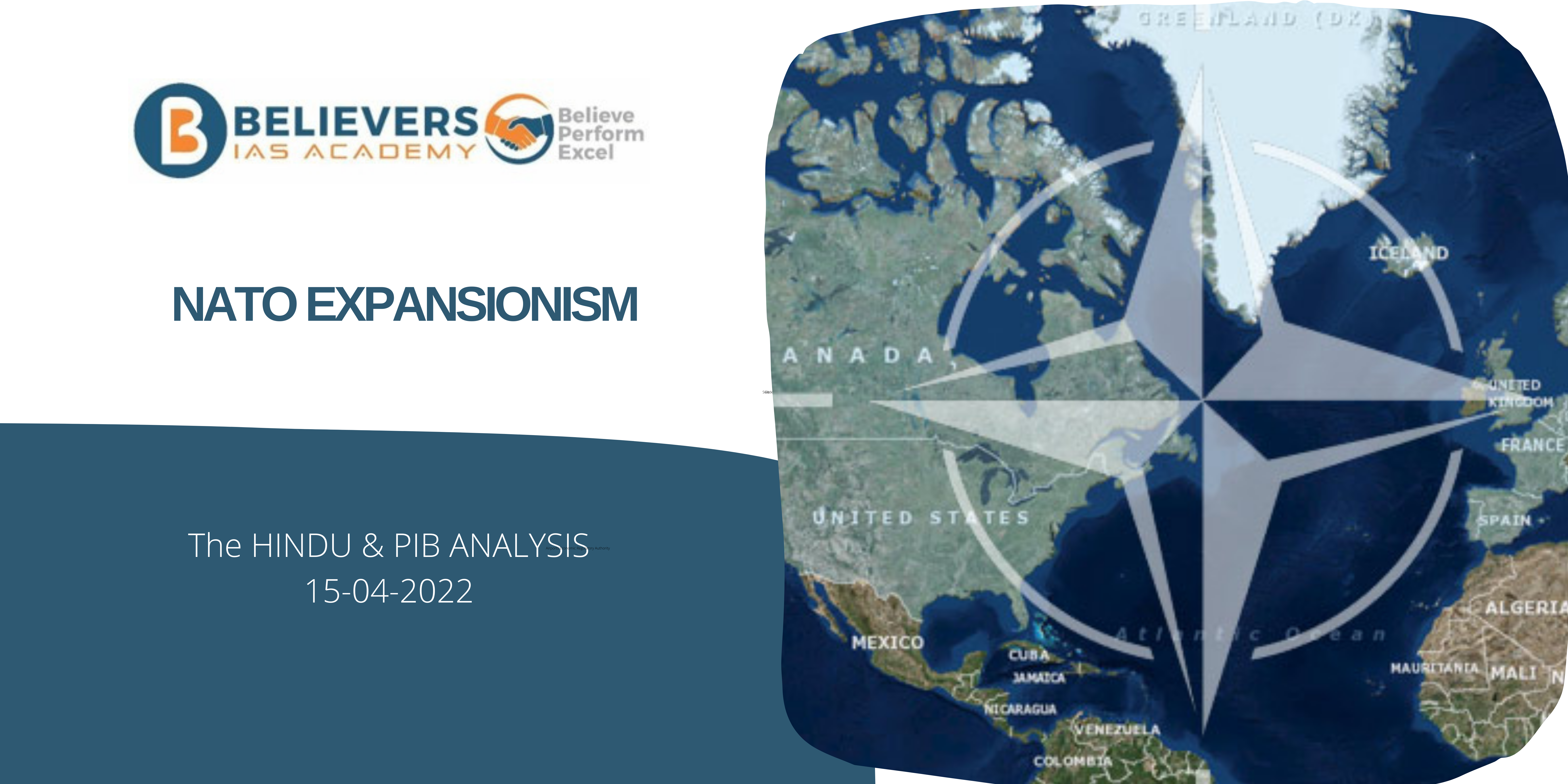 • Sweden and Finland are considering joining the NATO alliance, this has triggered Russia which has strongly replied back by saying, if this happens then there cannot be “nuclear free” Baltic.

Why there is apprehension in Kremlin?

• Finland shares huge land borders with Russia, Russia is already surrounded by NATO allied countries.
• Sweden and Finland which had stayed out from this power tussle are brought into the power game, now if these two countries are joining the NATO then there would be tensions in the Baltic region.

• In the Baltic’s even Russia has its exclave i.e. Kaliningrad which is sandwiched between Poland and Lithuania.
• This is seen as a direct consequence of Russia’s aggression in the region as seen recently in Ukraine.

• Finland which gained independence from Russia in 1917 and fought two wars against it in second world war during which it had lost some territories to Russia.
• Sweden has not fought a war for 200 years and its focus has been on supporting democracy internationally.