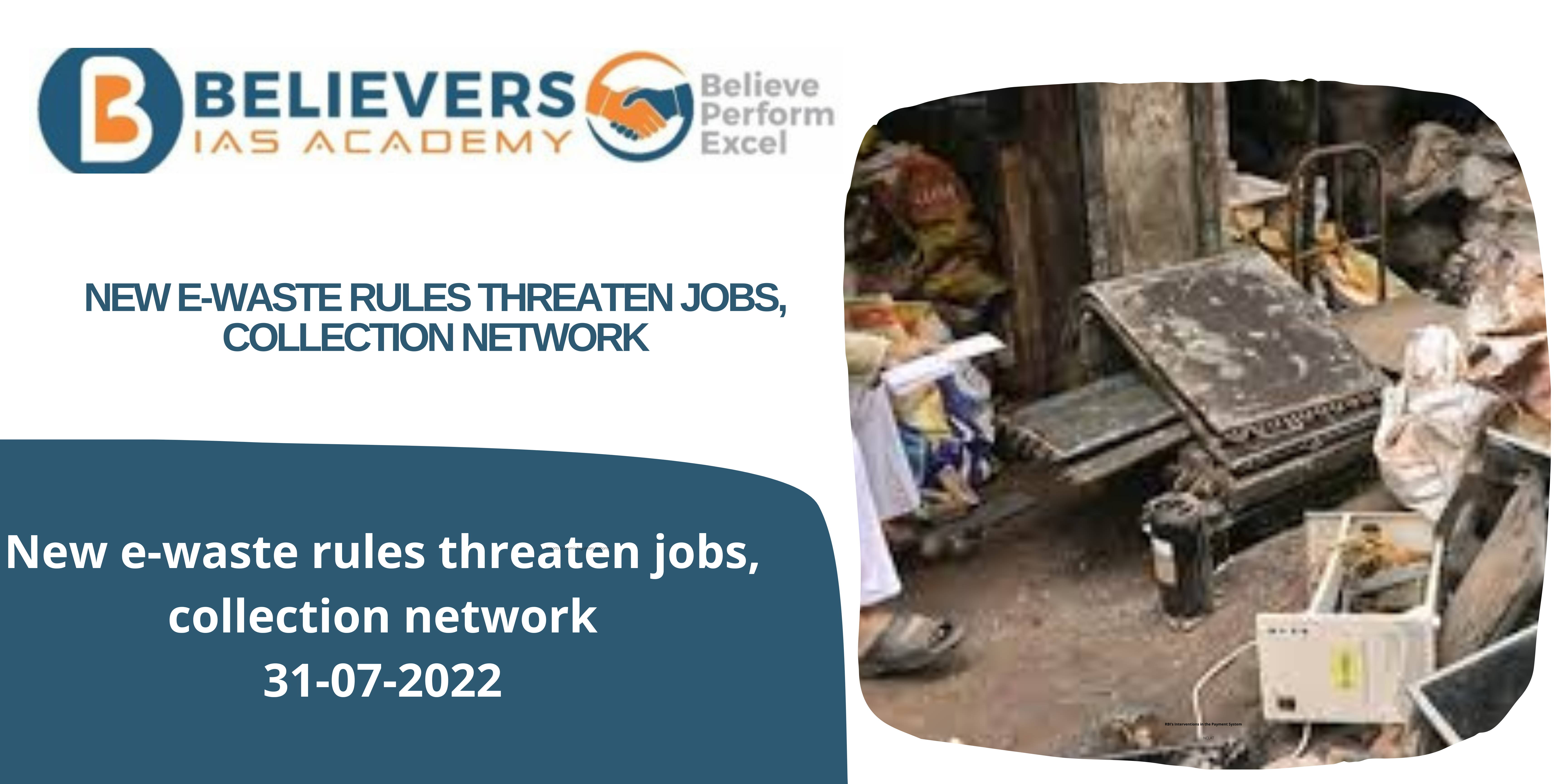 What government has done to address this

What is Extended Producer Responsibility (EPR)

The effectiveness of E-waste (Management) Rules, 2016.