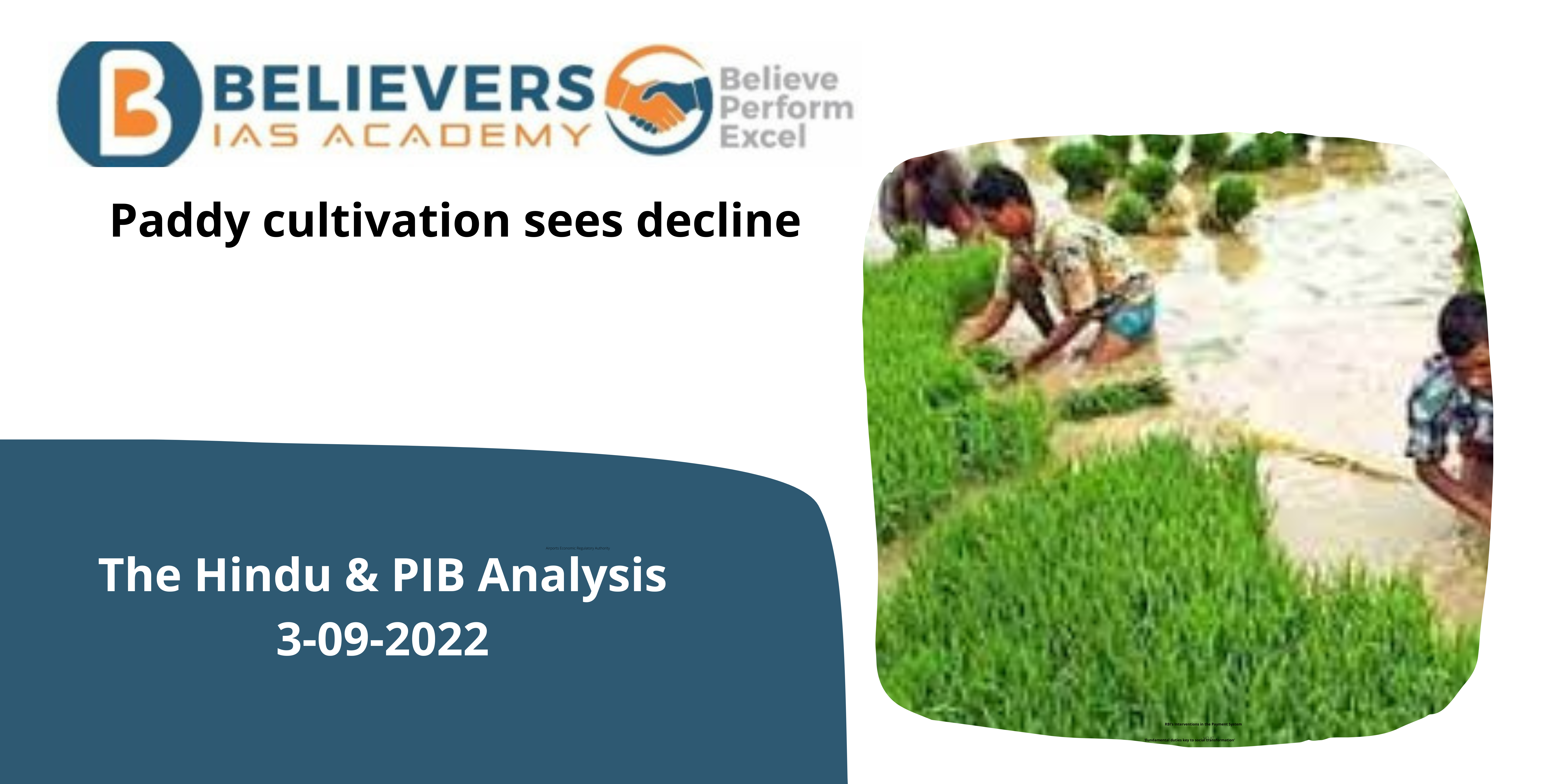 States which have increased area under cultivation:

Cultivation of other crops