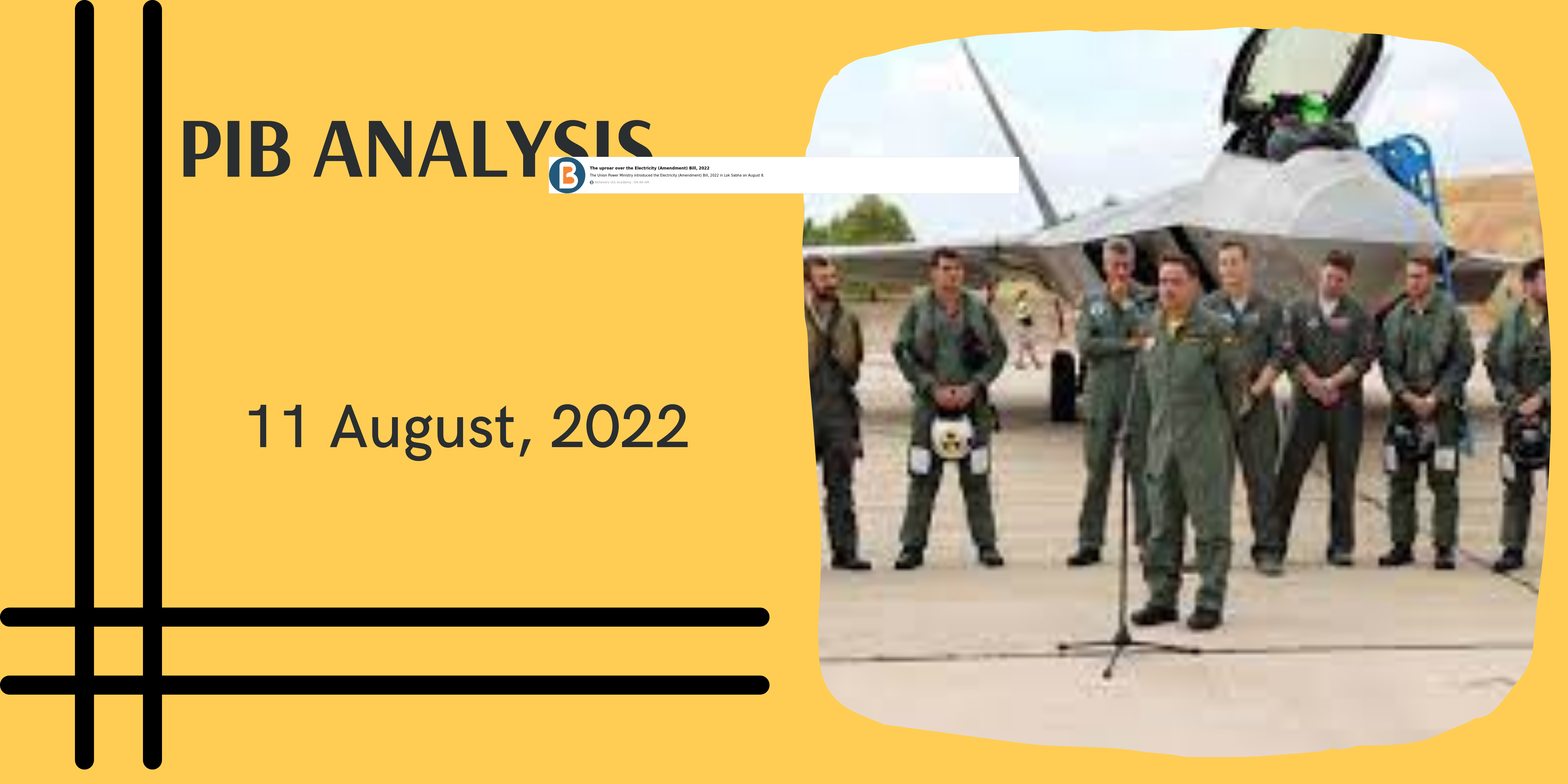 Action Plan for Introduction of Cheetah in India

Objectives of the project are-

Cheetah is the only large carnivore that has become extinct in independent India.

The introduction of the cheetah is not only a species recovery program but an effort to restore ecosystems with a lost element that has played a significant role in their evolutionary history, allow ecosystems to provide services to their full potential, and use the cheetah as an umbrella species for conserving the biodiversity of grasslands, savanna and open forest systems.