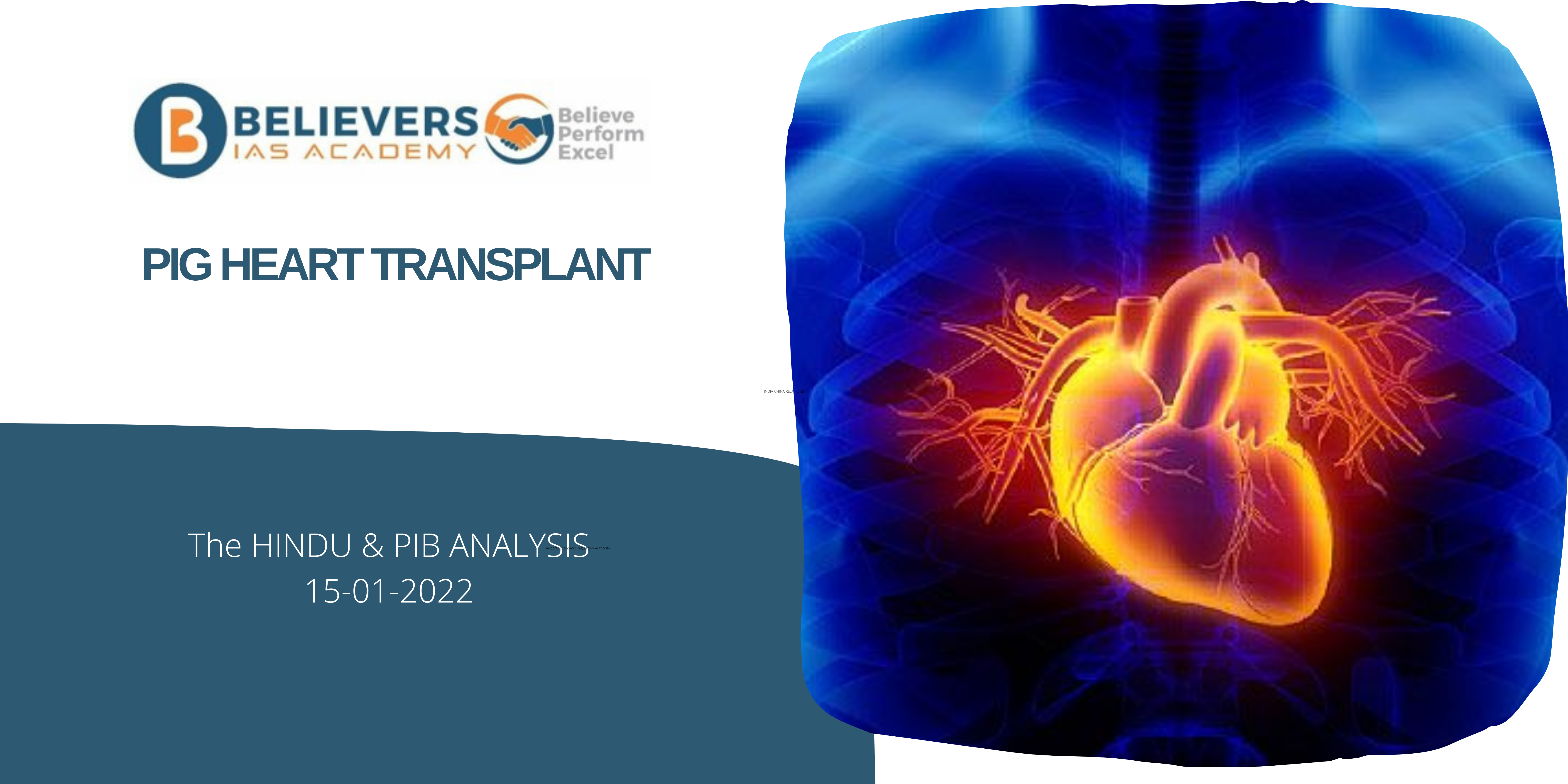 How was the transplantation carried out?

Pigs are increasingly becoming popular candidates for organ transplantation. This is because their organs are anatomically similar to those of humans.