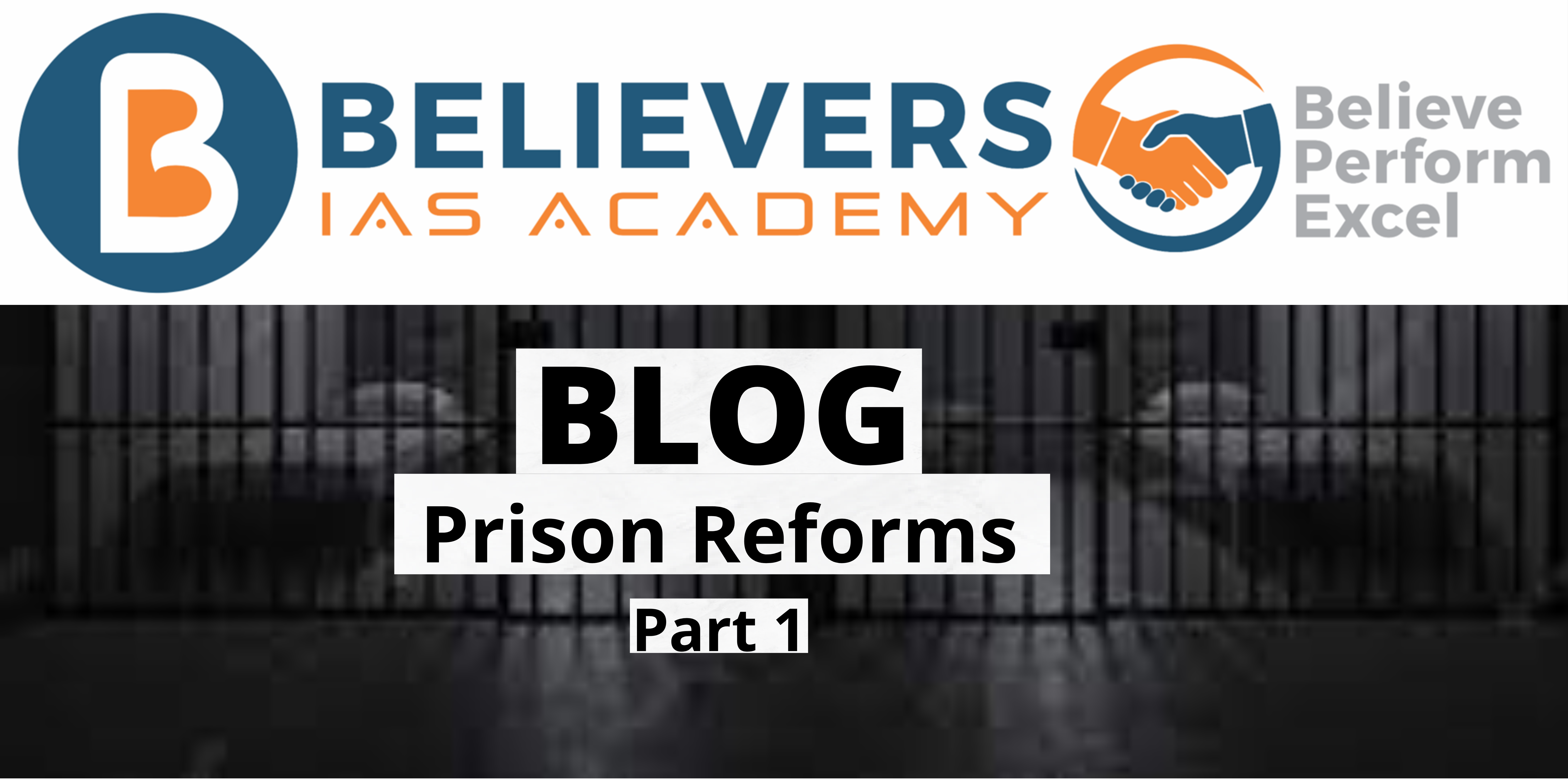 Who is a prisoner?

Equality before Law and Equal Protection of Law.

Protection in respect of conviction for offences.

Right to Life and Personal Liberty.

Protection against arrest and detention in certain cases.

Basic Principles for the Treatment of Prisoners was adopted and proclaimed by General Assembly resolution 45/111 of 14 December 1990.

The principles are as follows:

Among the provisions in the document are follows:

The International Covenants on Civil and Political Rights, 1966:

The relevant provisions of the covenants are: