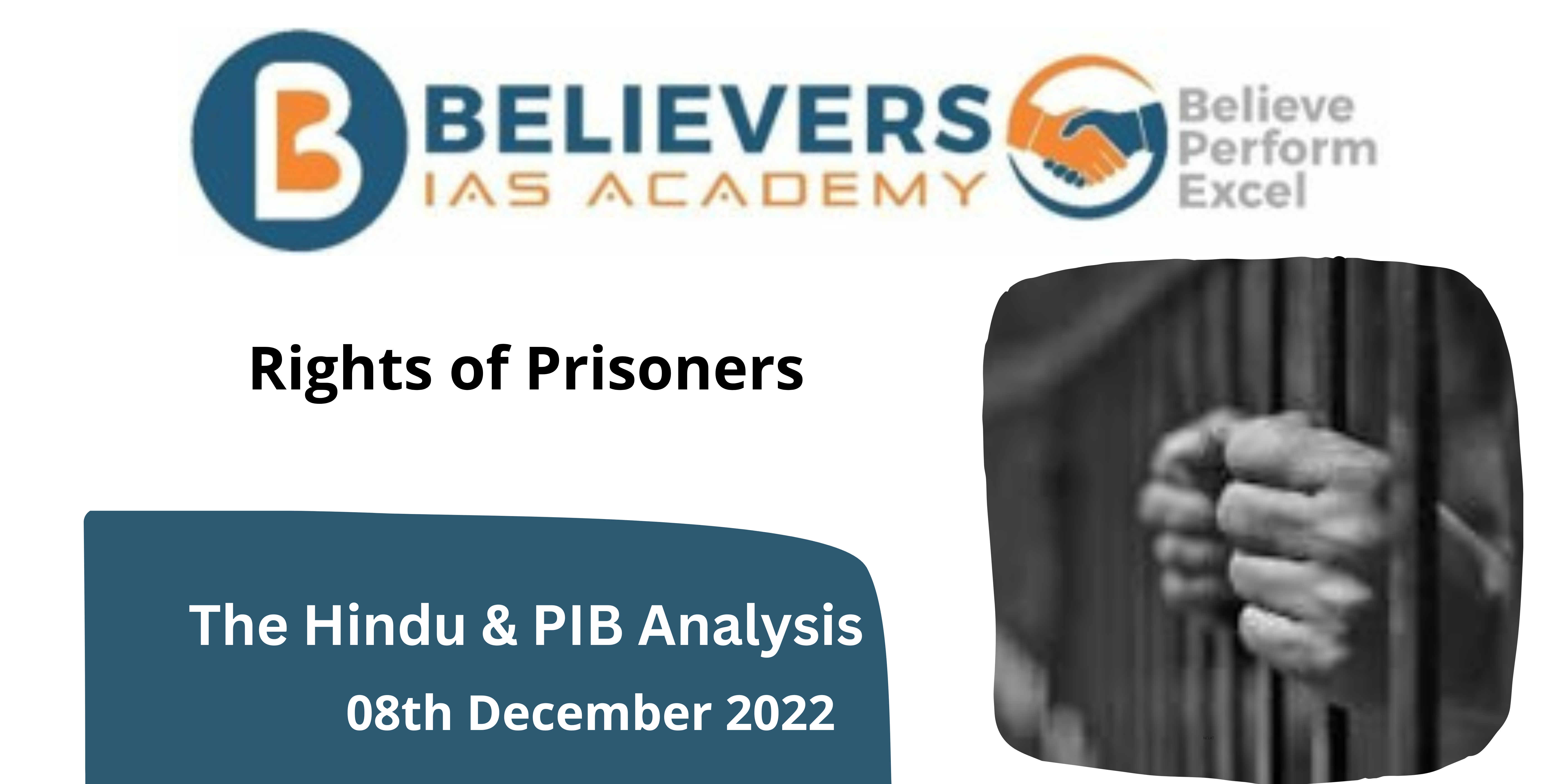 Important Judgements in Rights of Prisoners:

Kharak Singh v. State of UP

What are conjugal rights?

Conjugal Visits as a Right:

To know more about Prison Reforms click here and here.

Source “The debate around conjugal visits for prisoners“