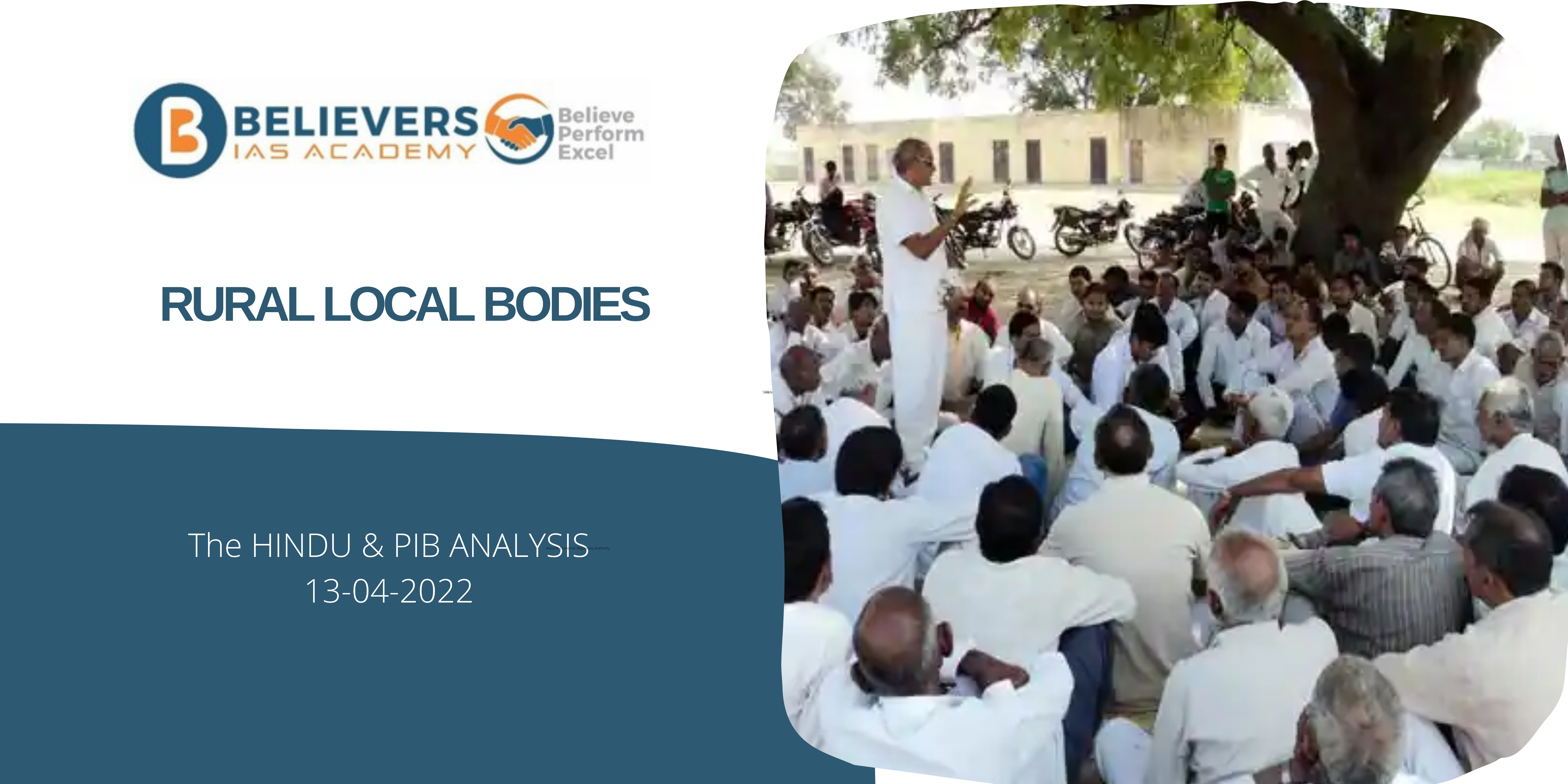 • Panchayati Raj Institution (PRI) is a system of rural local self-government in India.
• Given the fact that more than 60 percent of the population lives in the rural India it is very important that there is devolution of powers to the ground level.
• This institution of Panchayat also guarantees democracy at the grass root level, thereby strengthening democratic principles.
• Panchayati Raj Institution PRI was constitutionalized through the 73rd Constitutional Amendment Act, 1992 to build democracy at the grass roots level and was entrusted with the task of rural development in the country.