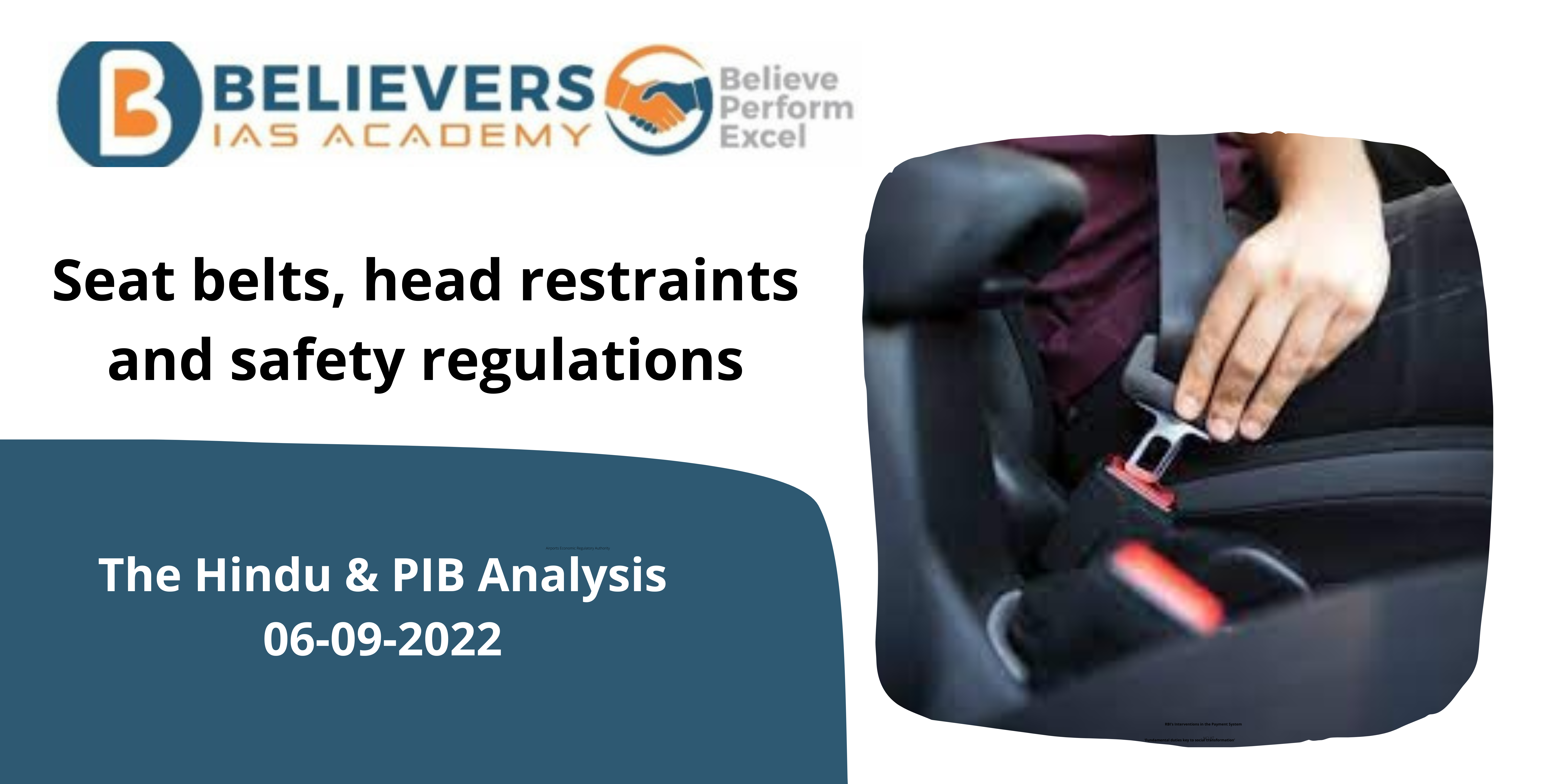 What are the reasons to make seat belts mandatory for every passenger?

What has been done to ensure the wearing of seatbelts

What needs to be done