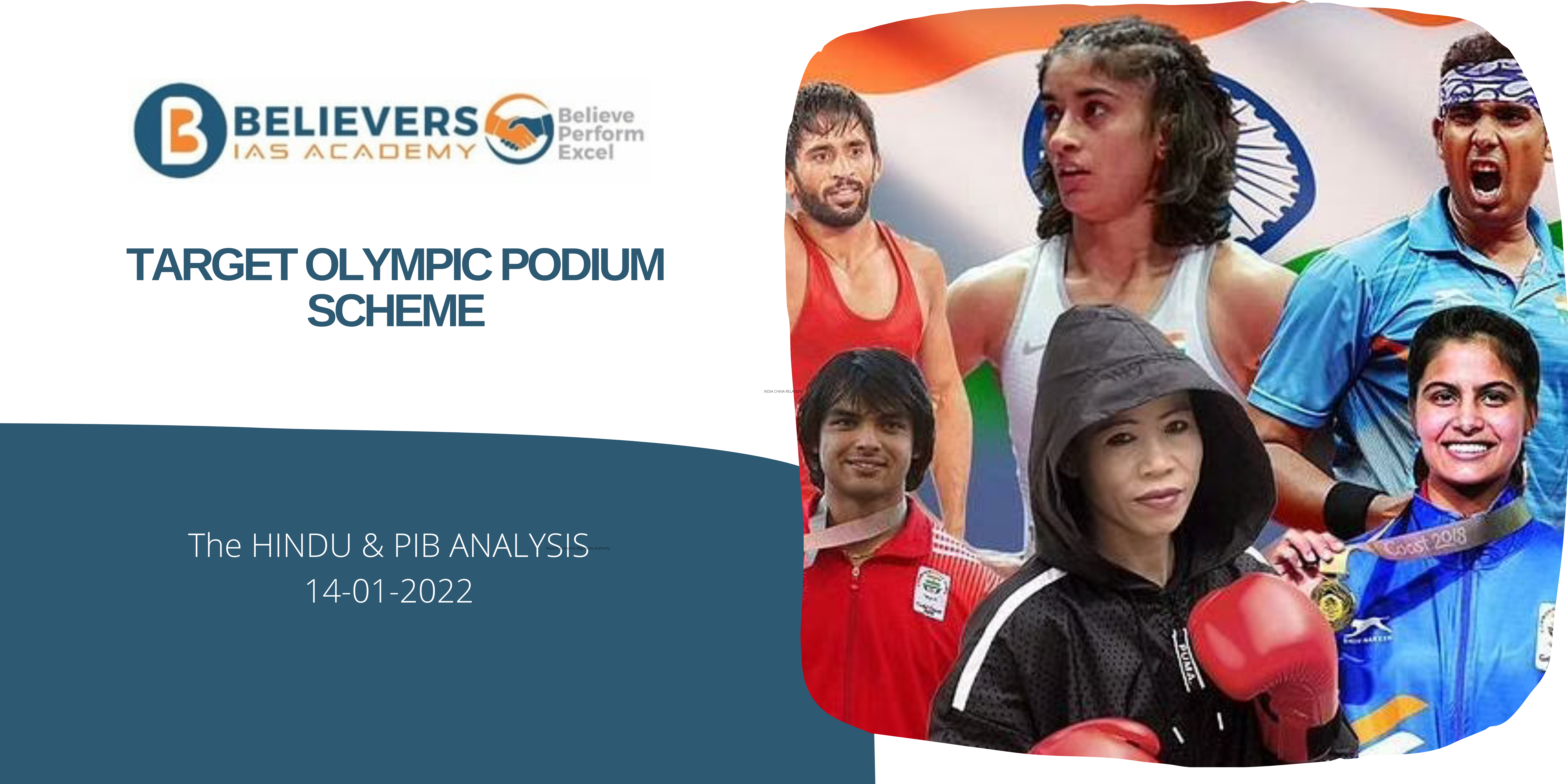 TOPS (Target Olympic Podium Scheme) is a flagship program of the Ministry of Youth Affairs and Sports which is an attempt to provide assistance to India’s top athletes.