The criterion for SC status 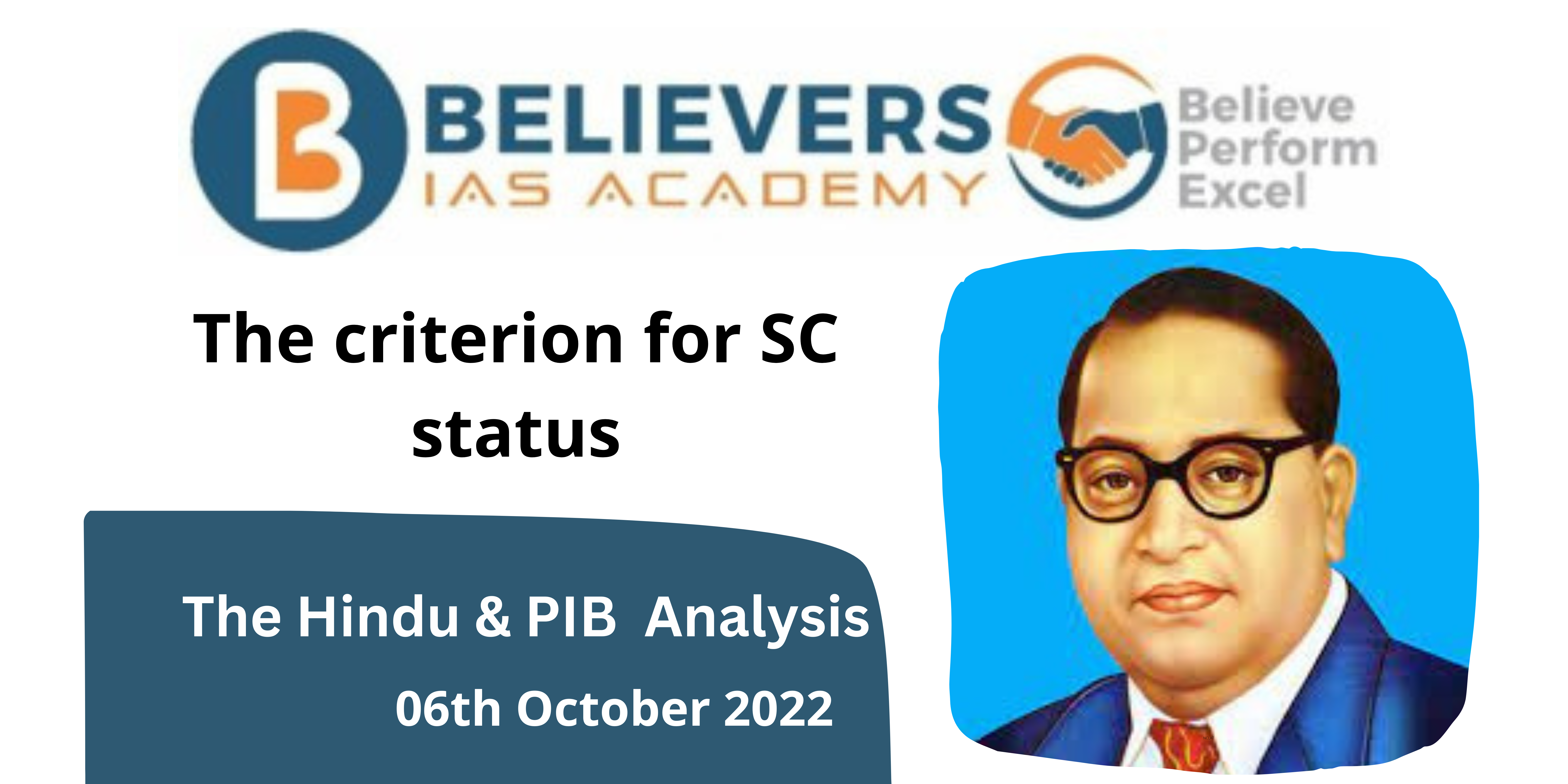 The criterion for SC status

Who are currently included in the consideration for Scheduled Caste status?

Why are Sikhs and Buddhists included in the list?

Why are Dalit Christians not added to the list?

Why they need to be included?

Several Commissions have reported that even after conversion, members who were originally from SCs continued to experience the same social disabilities among Indian Christians and Indian Muslims.

Some of which are: