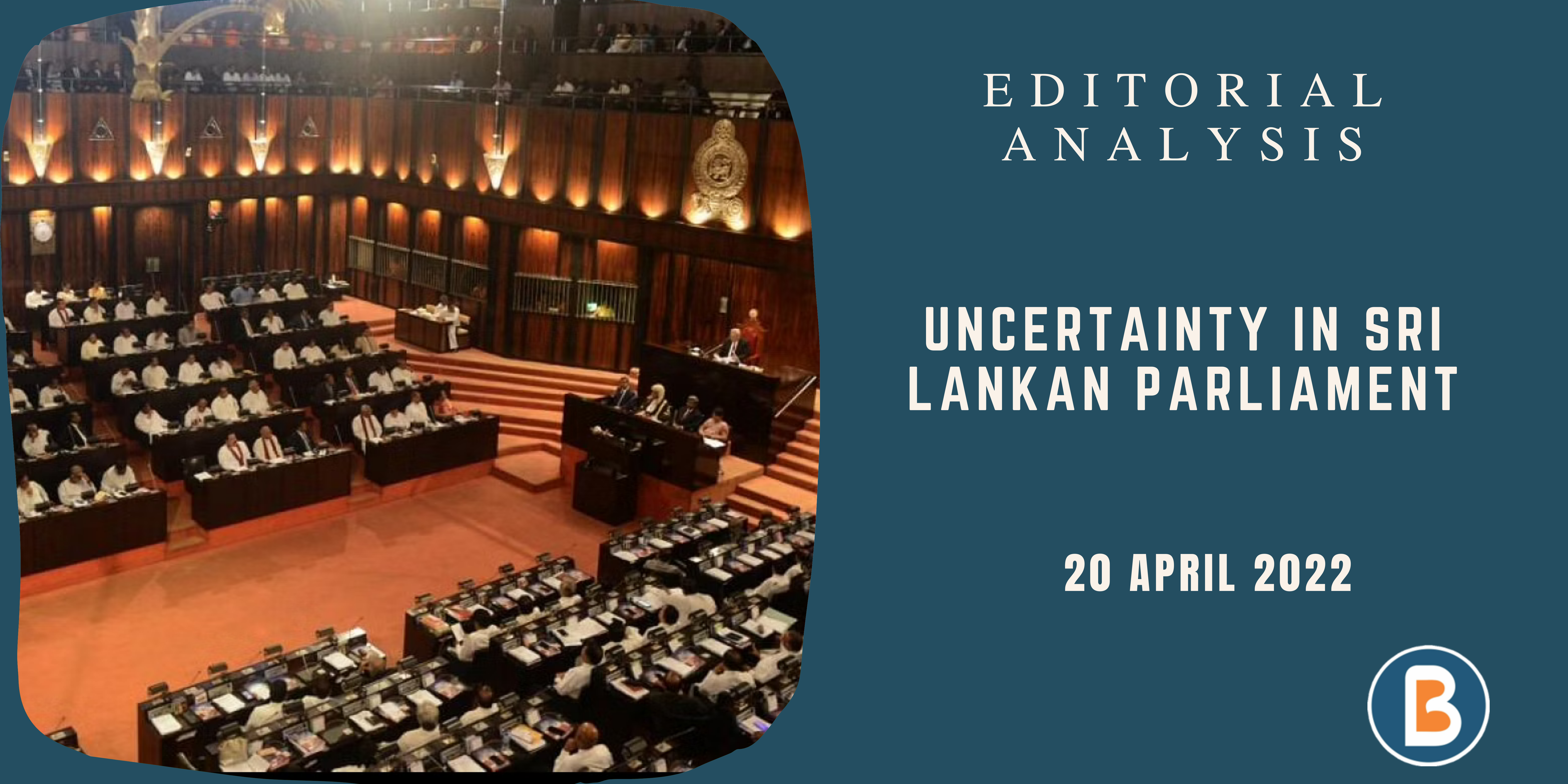 What contained in the 19th Amendment?

• The 19th Amendment removed the powers of the President to sack the Prime Minister at his discretion.
• The amendment also restricted the President’s powers to dismiss Cabinet ministers as he was required to act on the advice of the Prime Minister.
• A major criticism against the amendment was that it was passed without following the due process.

What contained in the 20th Amendment?

• The 20th Amendment (20A), which superseded the 19th Amendment (19A), gave the President unprecedented executive powers while also replacing the independent constitutional council with a Parliamentary Council.
• It had passed a contentious clause granting dual citizens voting powers.
• The critiques on 20A were especially serious because it was seen as one that might upset the balance between the legislative, executive, and judiciary by concentrating maximum powers in the hands of one individual. It was passed with a two-thirds majority.

• The suggested amendment to calm down the unrest might be one that strips the President of certain crucial functions, effectively reducing the presidency to a ceremonial office, as in India.
• The reform is intended to keep the President’s powers over all three military services while giving the Prime Minister practically all other essential powers, such as governance and cabinet ministers.

• For a democratic setup to run smoothly, it is a must that there must proper distribution of power among different organs of the government.
• Only then we can ensure that there will be proper checks and balances among the Executive, legislature and Judiciary.