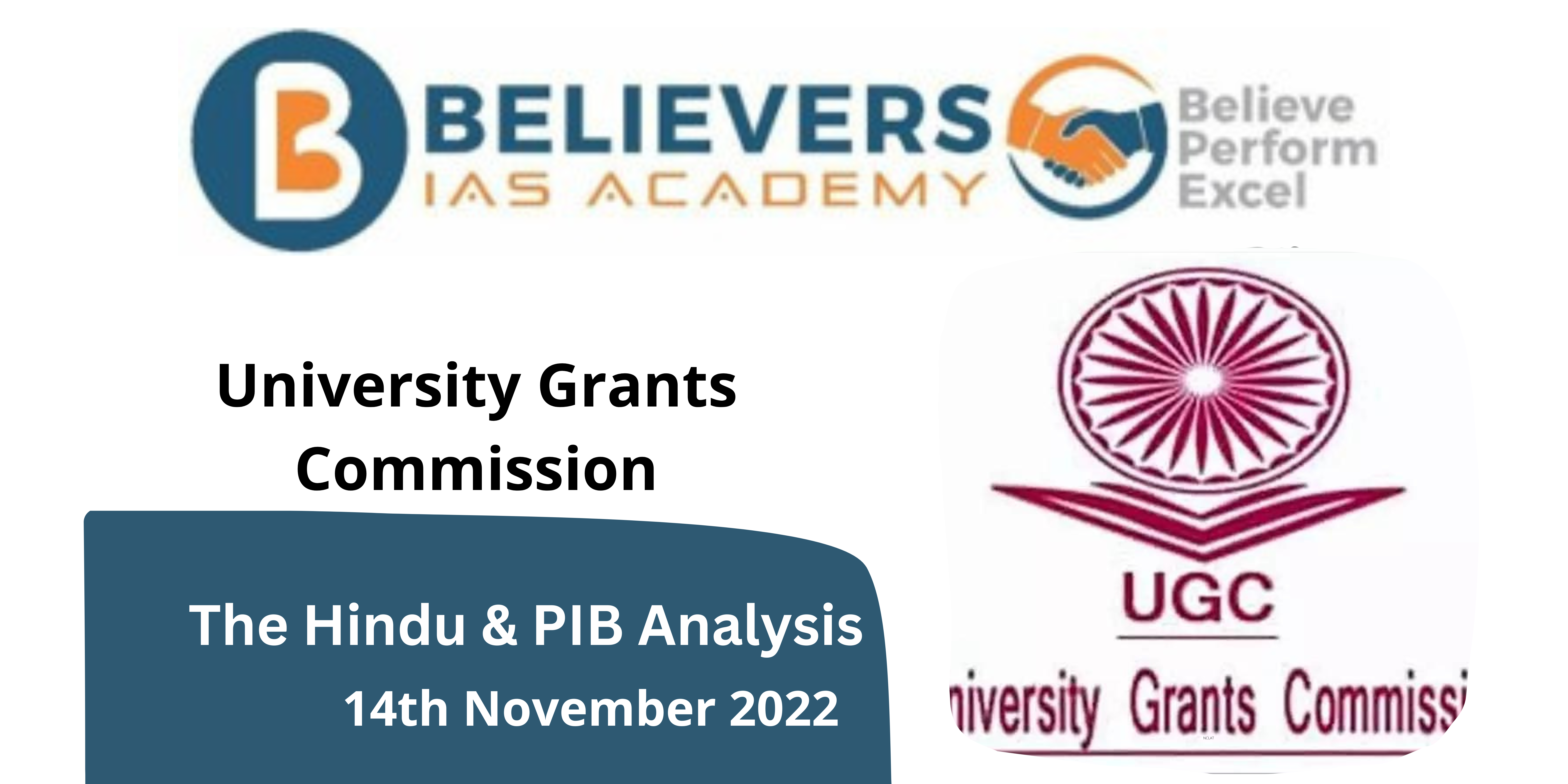 The UGC was established in 1953 and was given statutory status in 1956 under UGC Act.

The UGC has its Head Office in New Delhi and six regional offices: