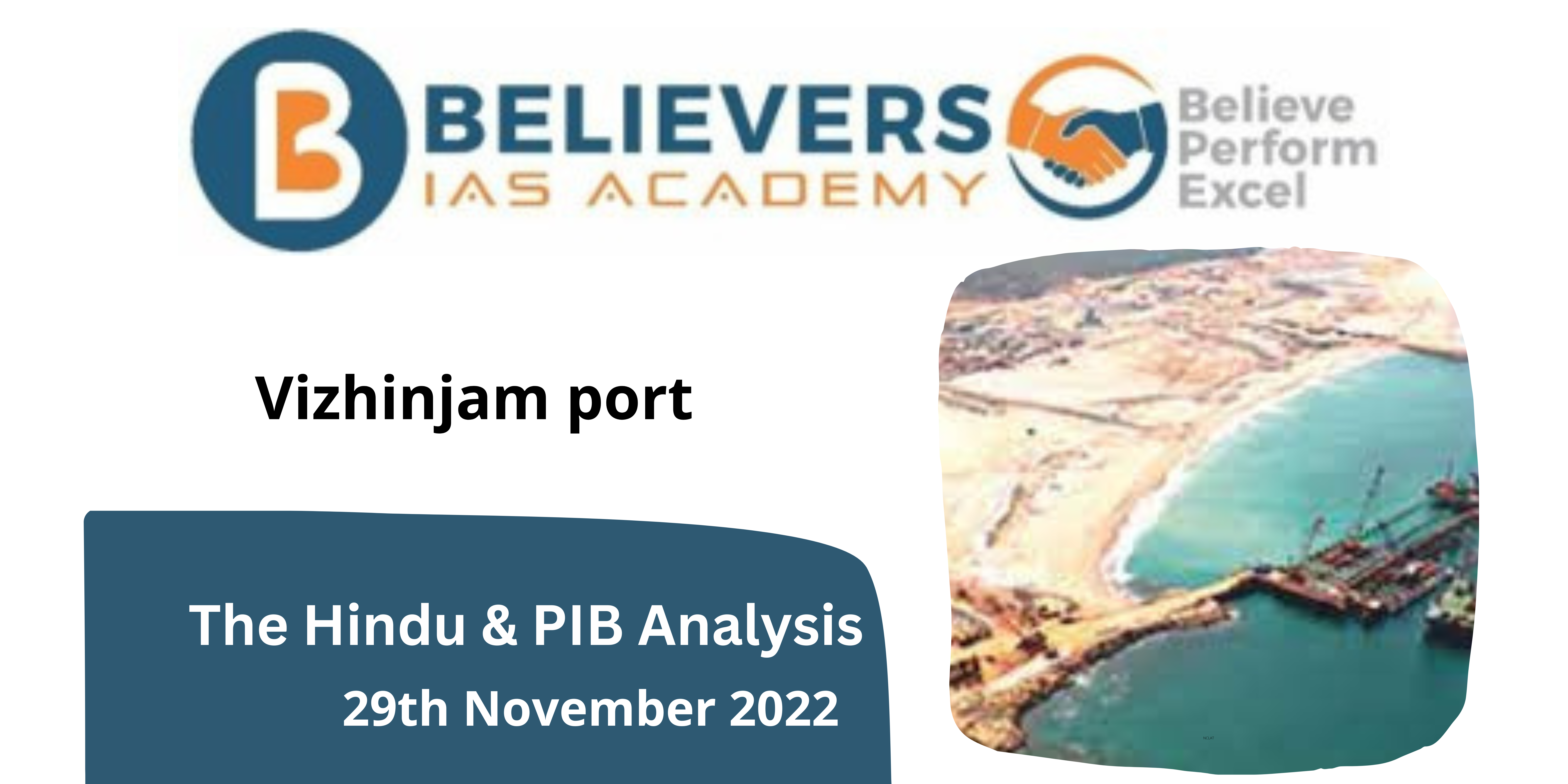 The community has also put forward six other demands:

The government has conceded all demands except providing a kerosene subsidy, and halting the construction of the port.

The Significance of the project: