A new global vision for G20 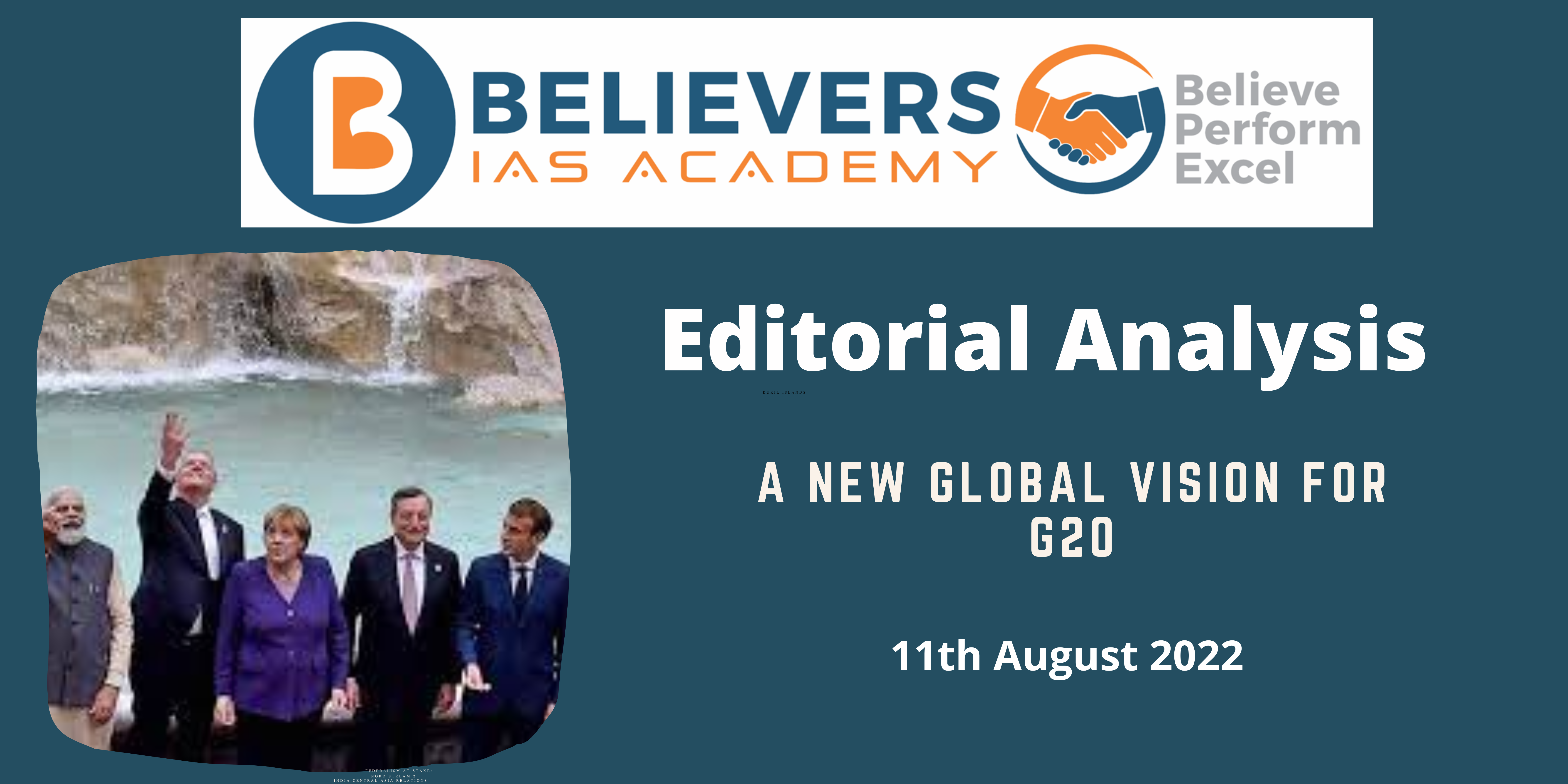 A new global vision for G20

The role of G20 in current world

What India needs to focus on

Public health has to learn from the COVID-19 fiasco with infectious diseases representing a market failure. A major global challenge is the rapidly growing antimicrobial resistance which needs new antibiotics and collaboration between existing biotechnology facilities.