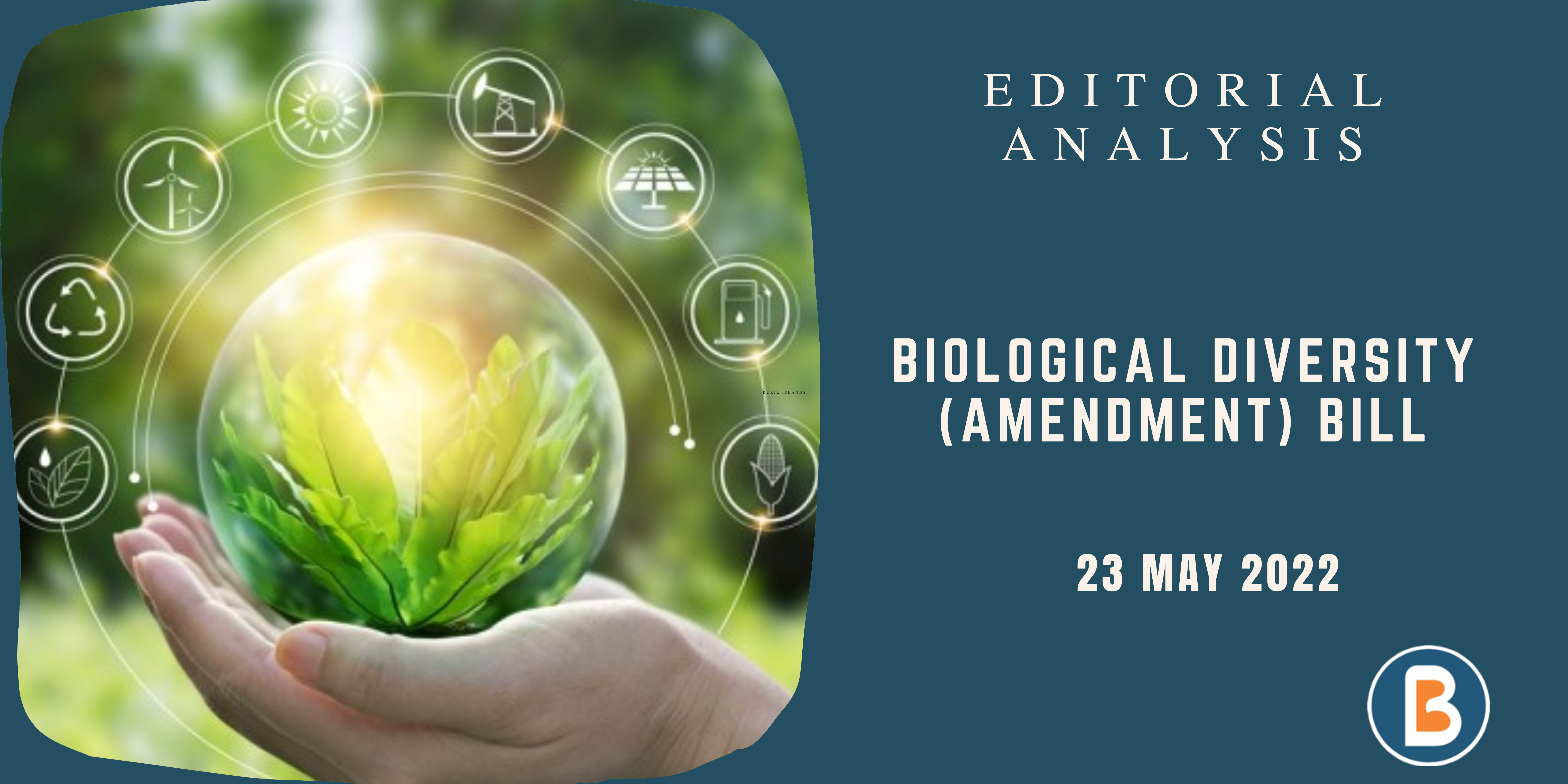 Why there was an amendment?

What are the apprehensions about?