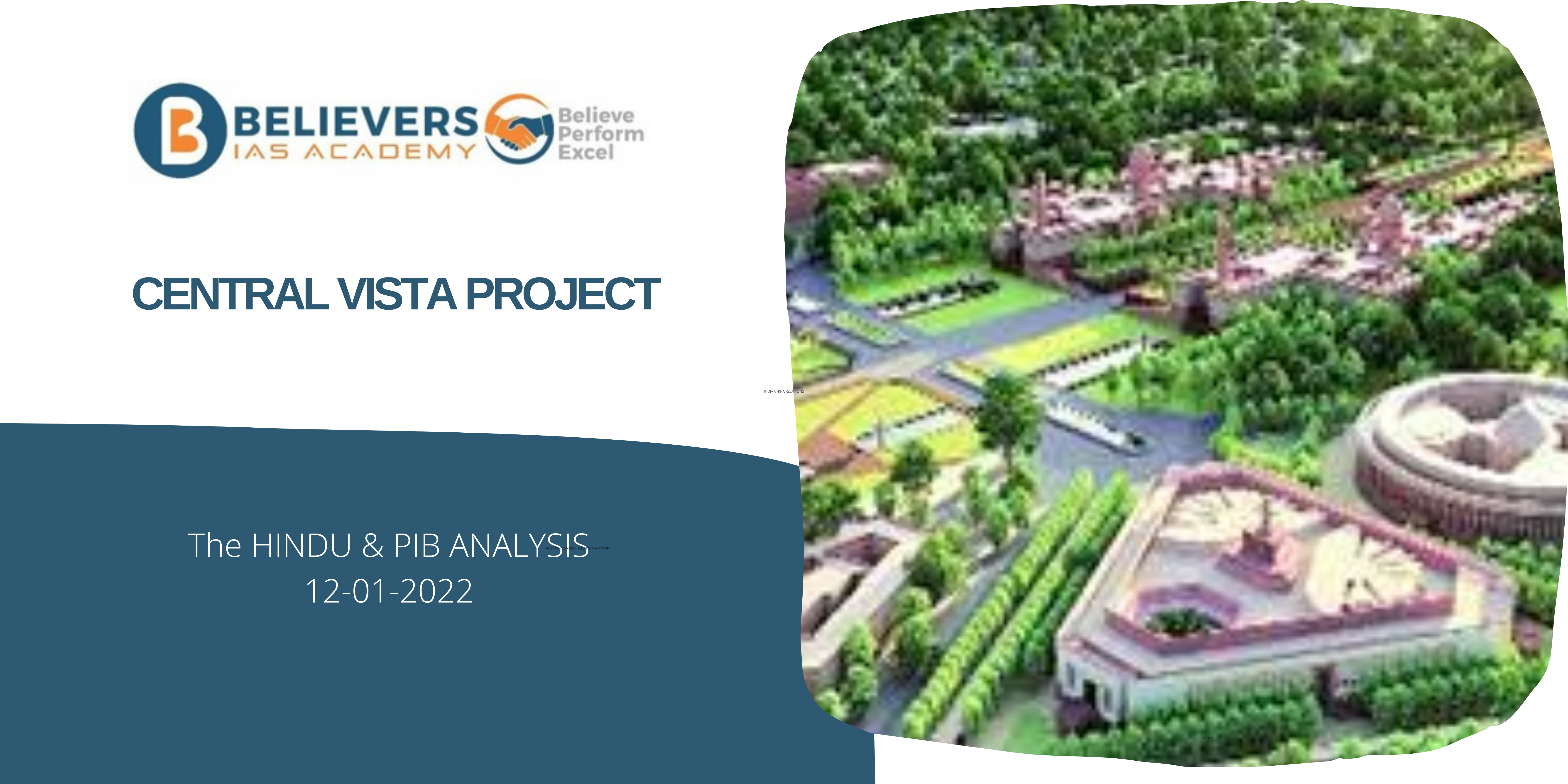 In 2019, the Union Ministry of Housing and Urban Affairs proposed a renovation proposal for Central Vista.

The government’s case for redeveloping Central Vista is as follows:

About the Lutyens Zone: