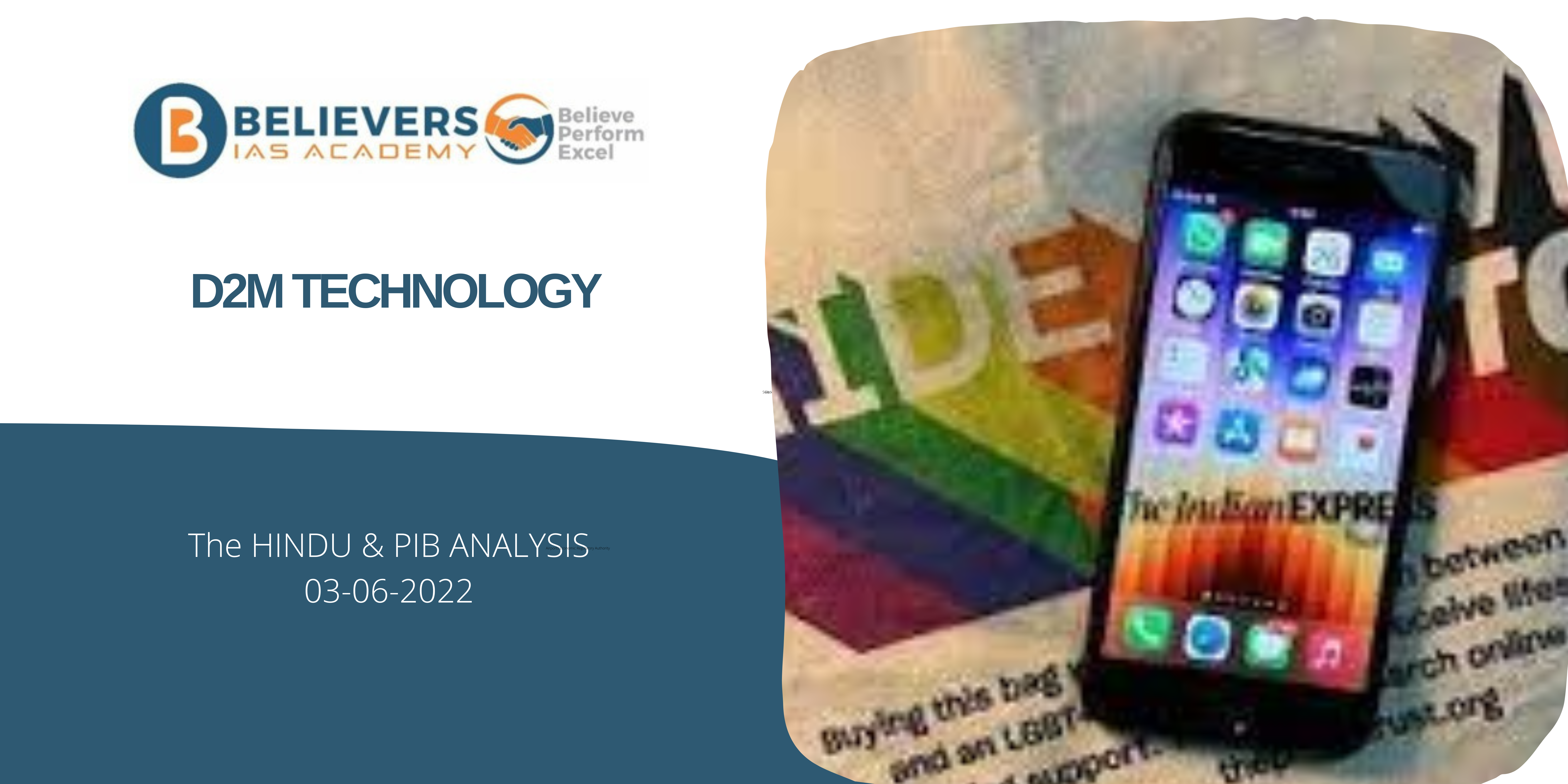 What is the D2M technology?