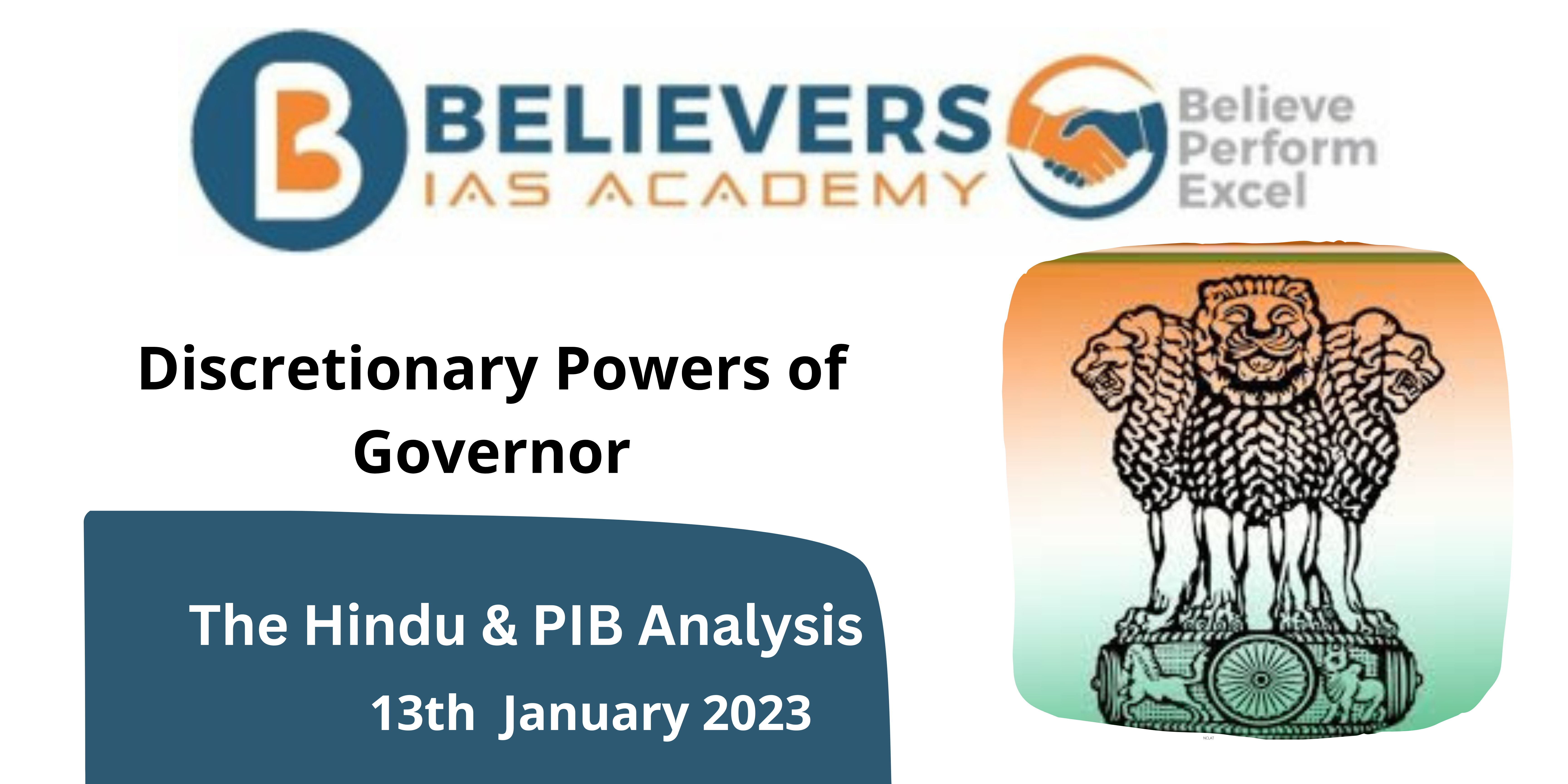 According to Article 200, when a Bill, passed by the Legislature of a State, is presented to the Governor, he can:

However, the article does not prescribe a timeline for the Governor to give assent to Bills sent by the State legislature.

Purushothaman Nambudiri vs State of Kerala (1962):

Source “A Governor and a Chief Minister at loggerheads”