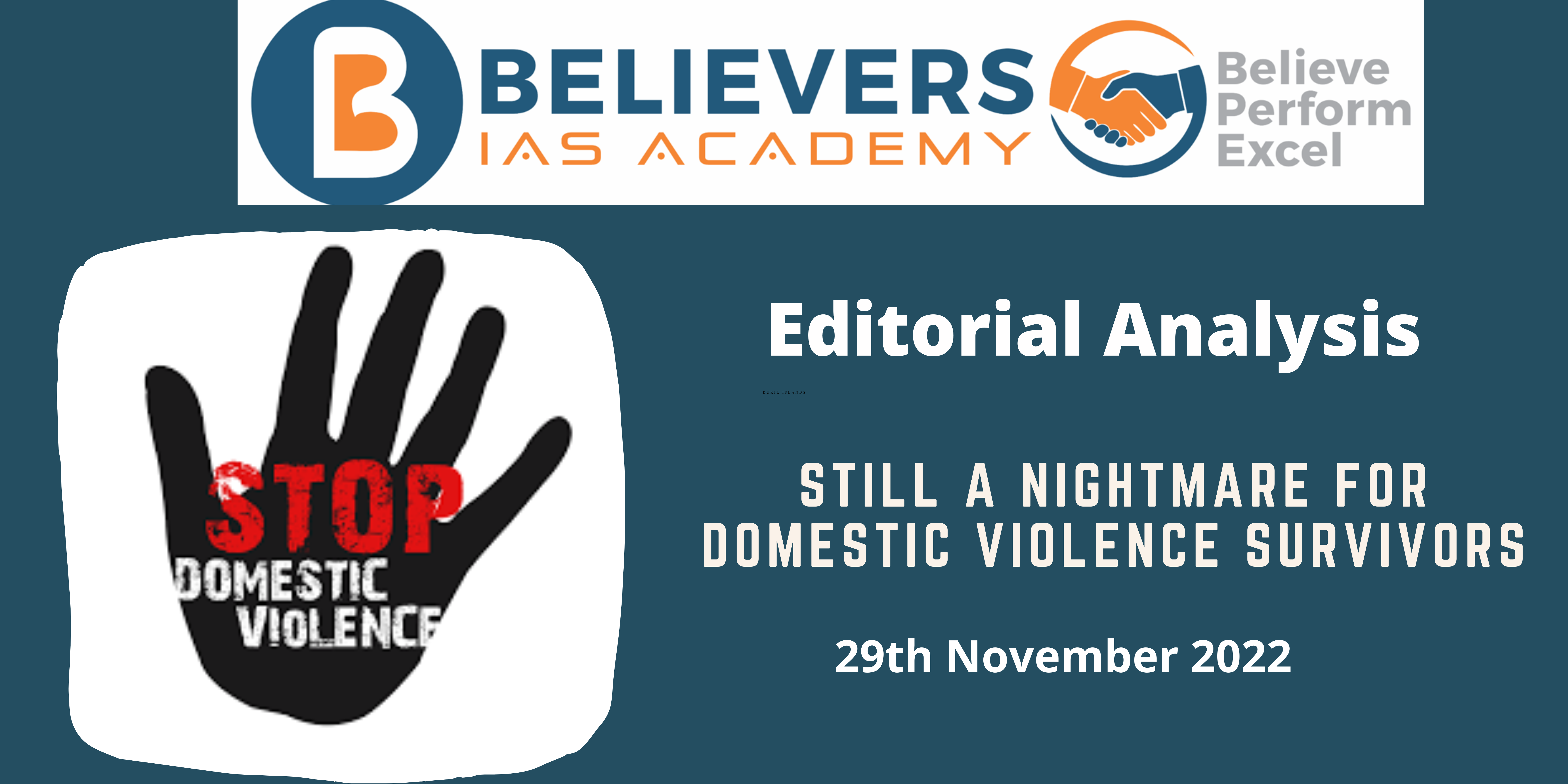 International Day for Elimination of All Forms of Violence against Women:

What is Domestic Violence:

Why domestic violence is under reported: