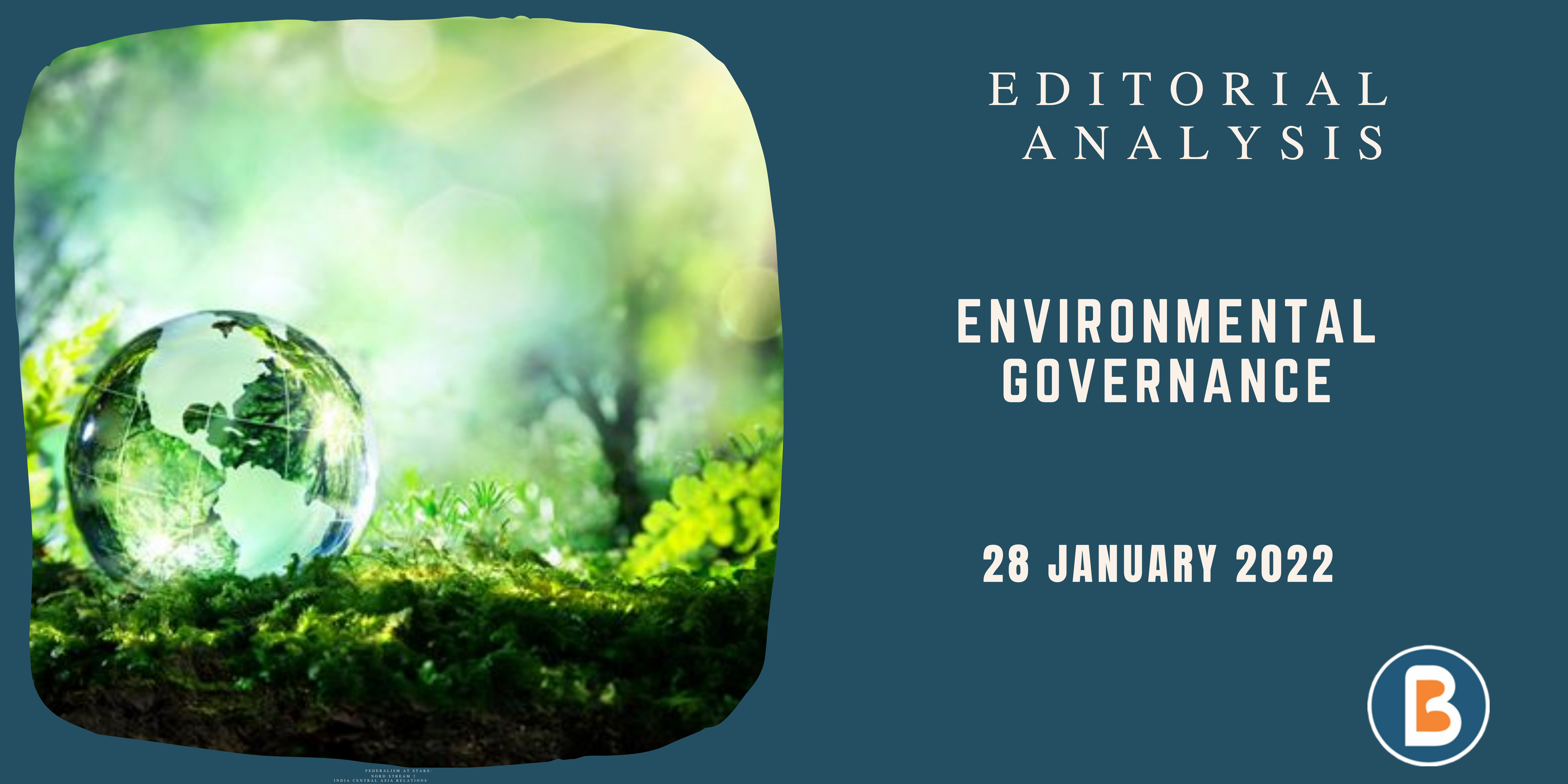 The Supreme Court has asked the Government if it will create an Indian Environmental Service (IES) as recommended by a committee headed by former Cabinet secretary T.S.R Subramanian in 2014.

Crux of the Report: