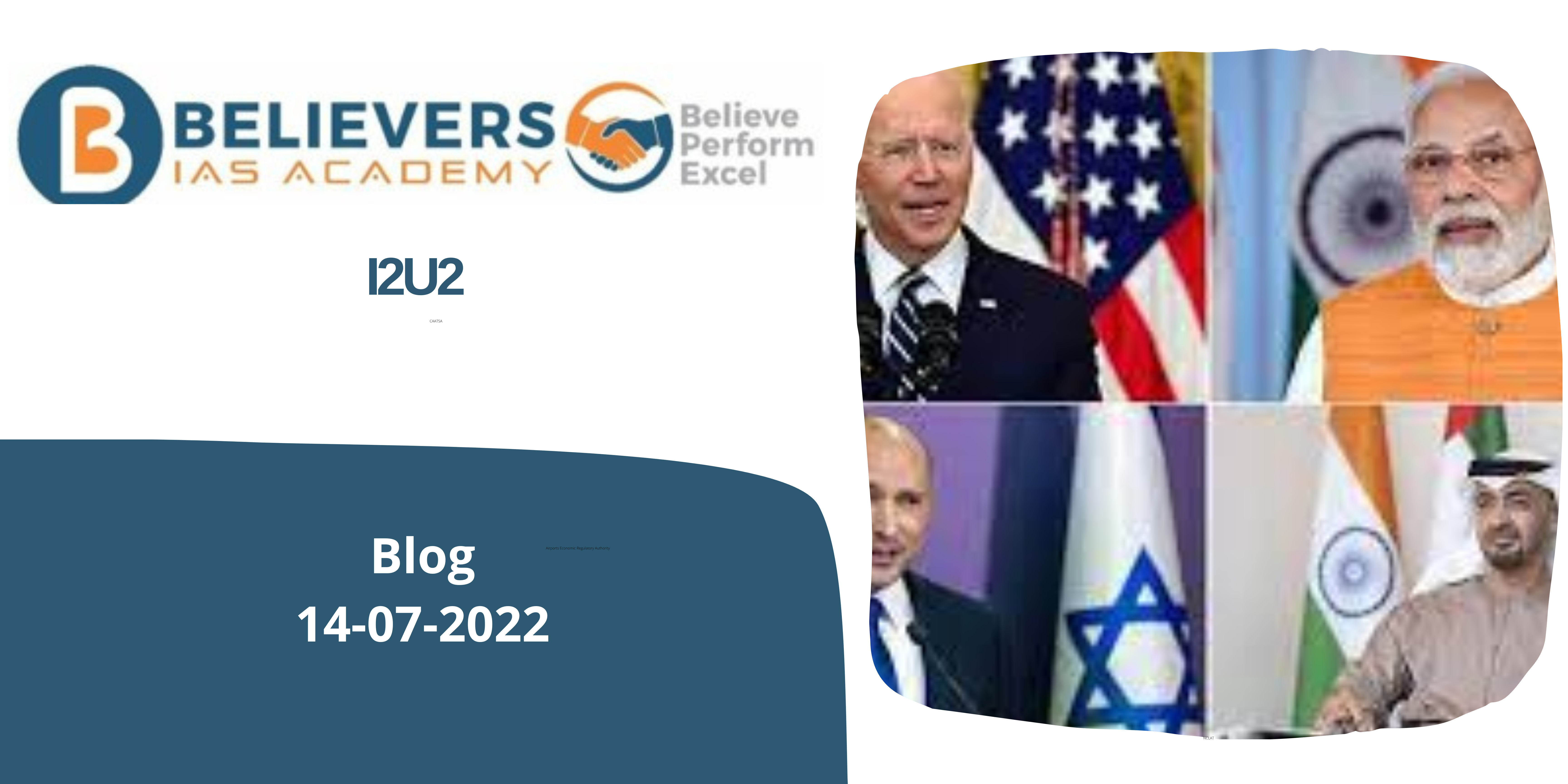 Initially the forum was called as International Forum for Economic Cooperation in the year 2021.

The I2U2 members are:

The countries have identified a few common areas of interest :

What are Abraham Accords?