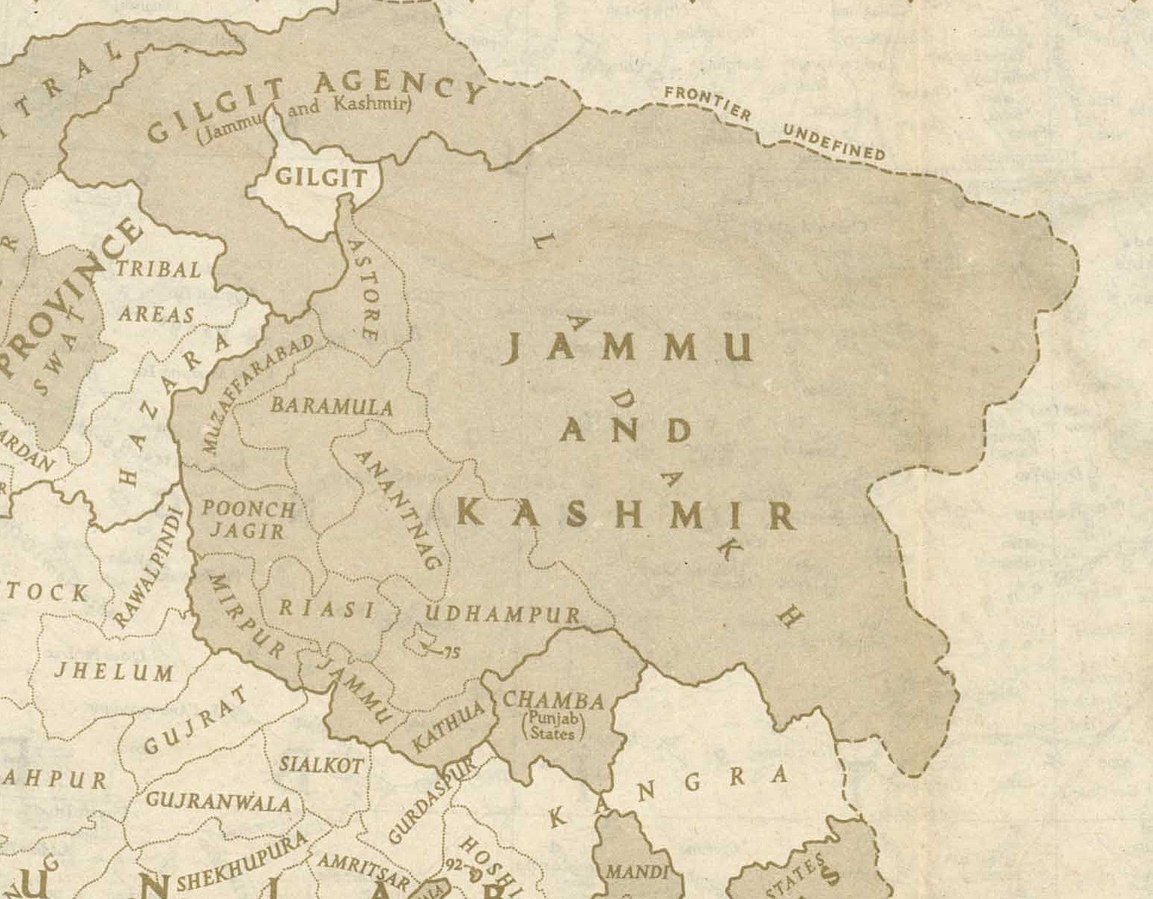 The origin of the conflict:

India not wanting war with its sister state, went to the United Nations asking for mediation. This resulted in the UNSC Resolution 47 which gave three steps to ensure peace, which were:

However, Pakistan, since then have refused to withdraw its armed forces and has instead created large scale demographic changes in violation of the Security Council directives.