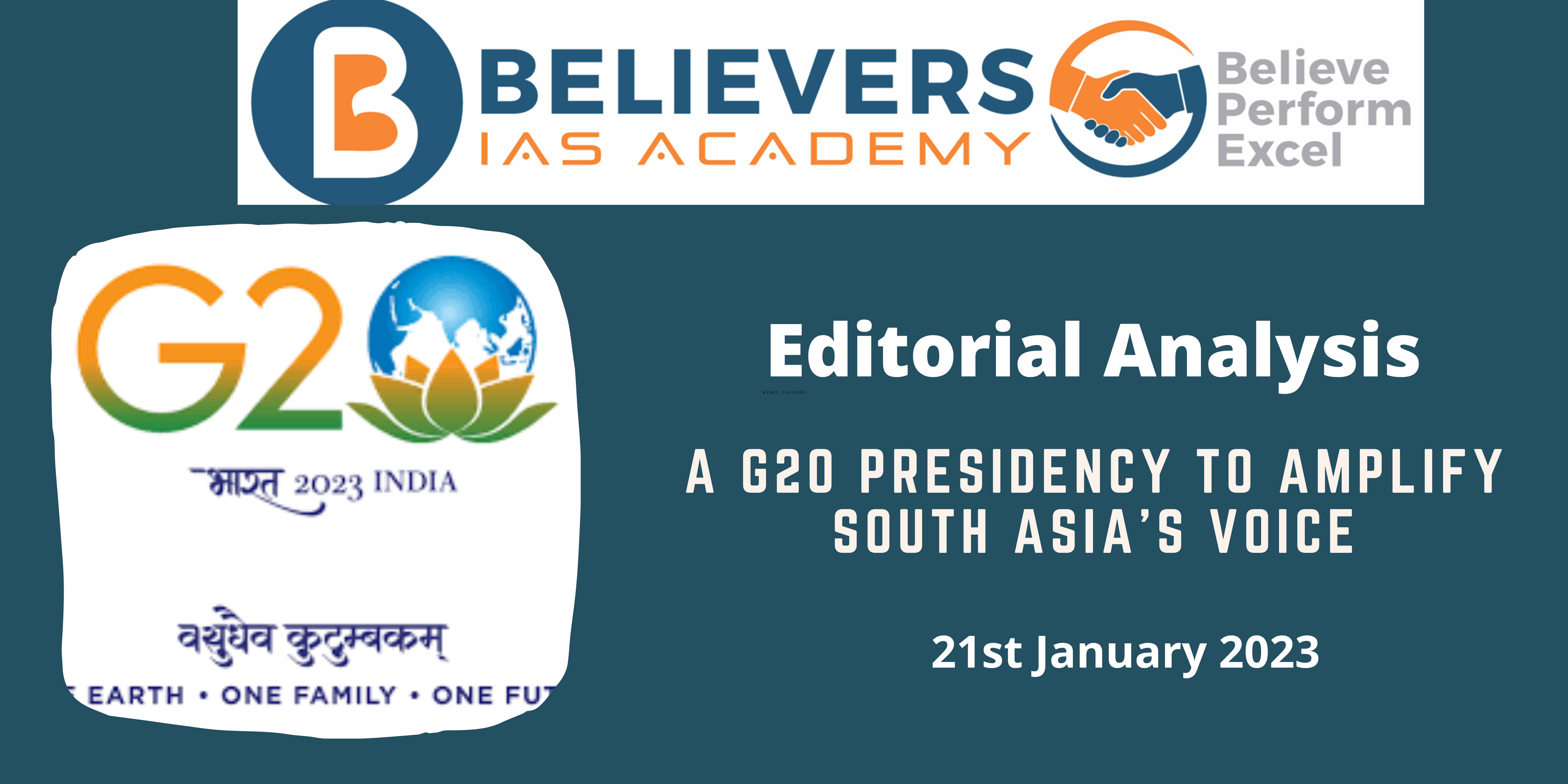 India has identified several priorities, Such as

Need to focus on South Asia