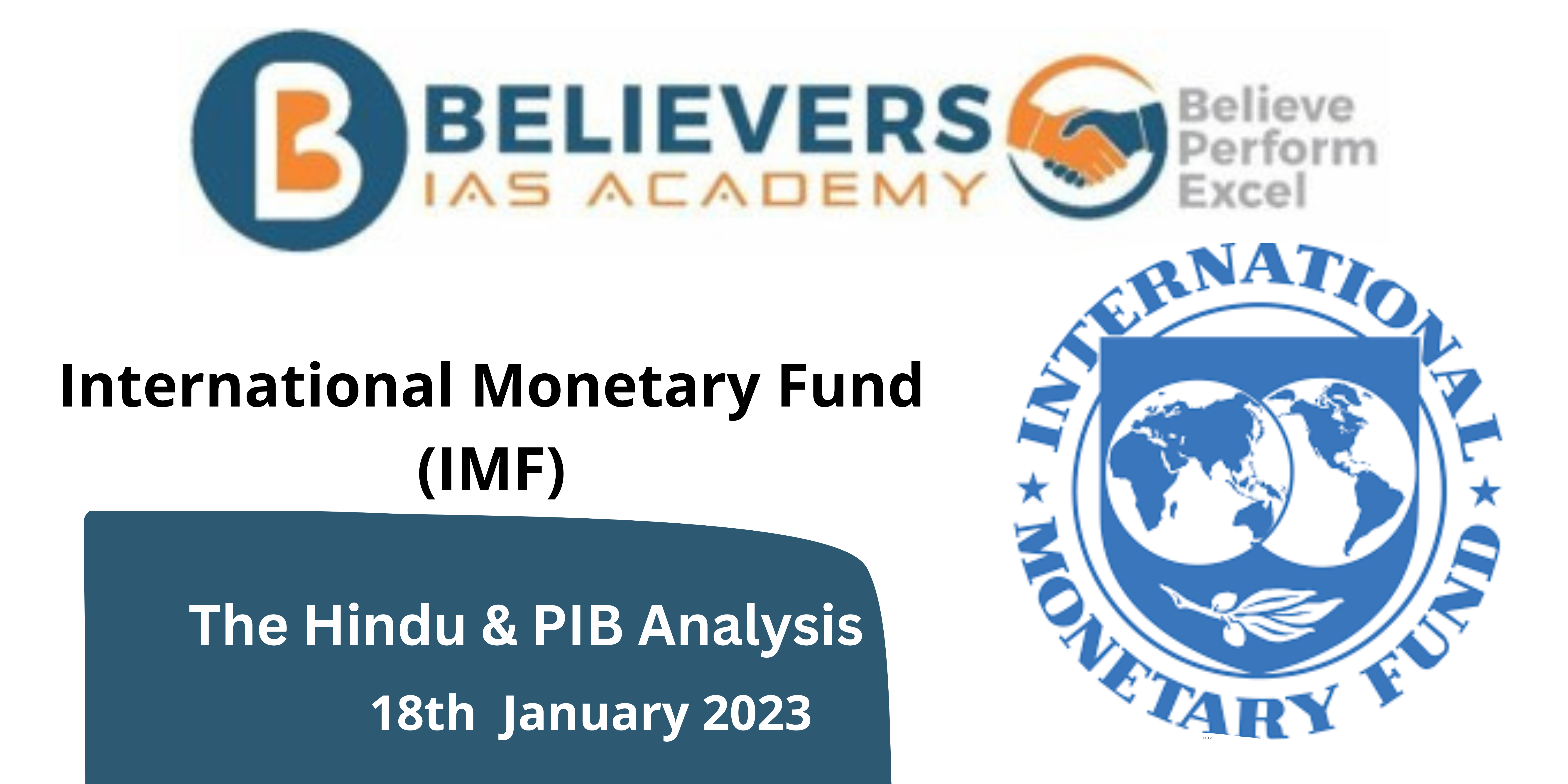 It also aims to stabilise the international financial market through;