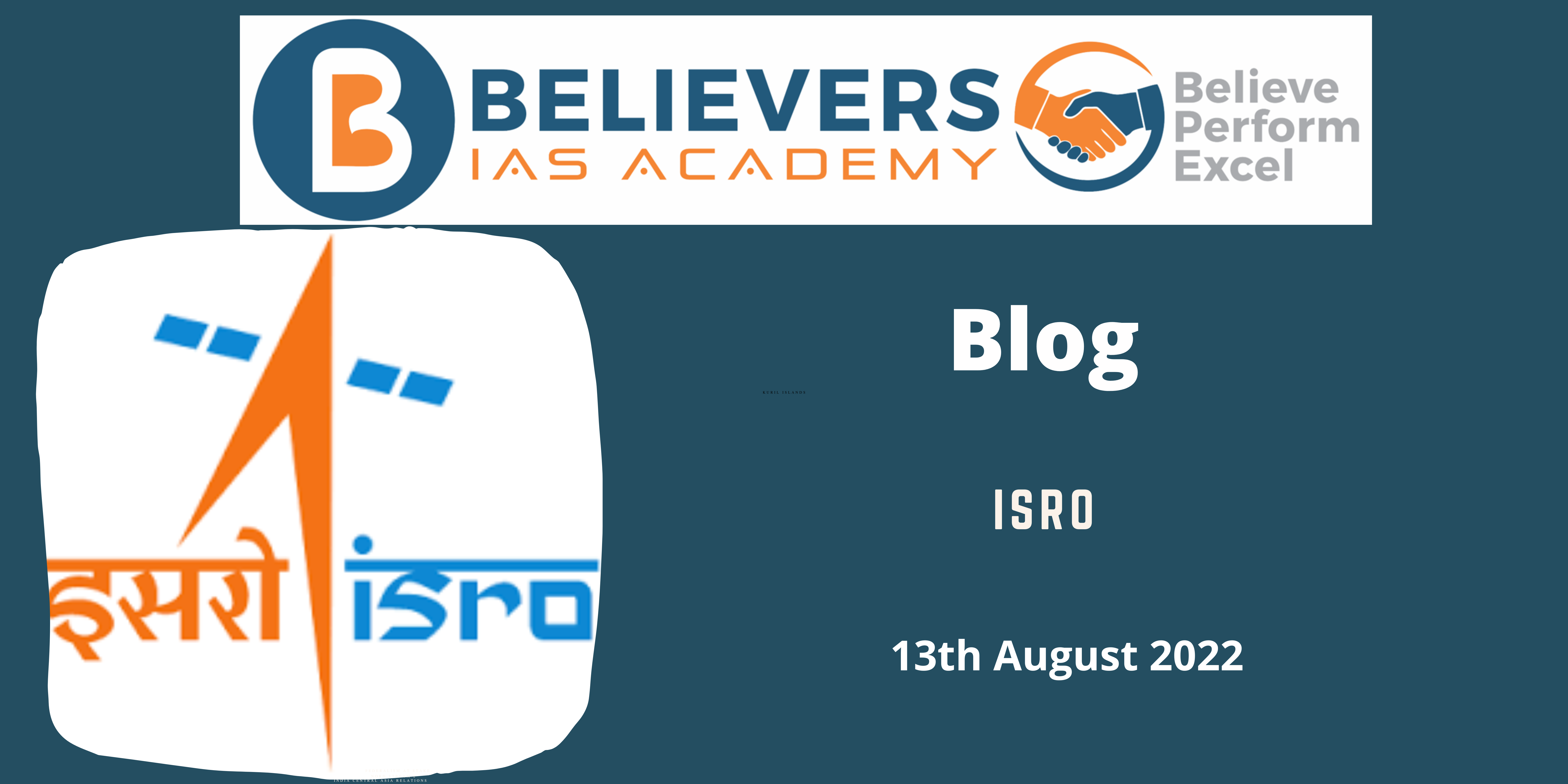 The History of ISRO

Highest number of satellites launched on a single rocket: