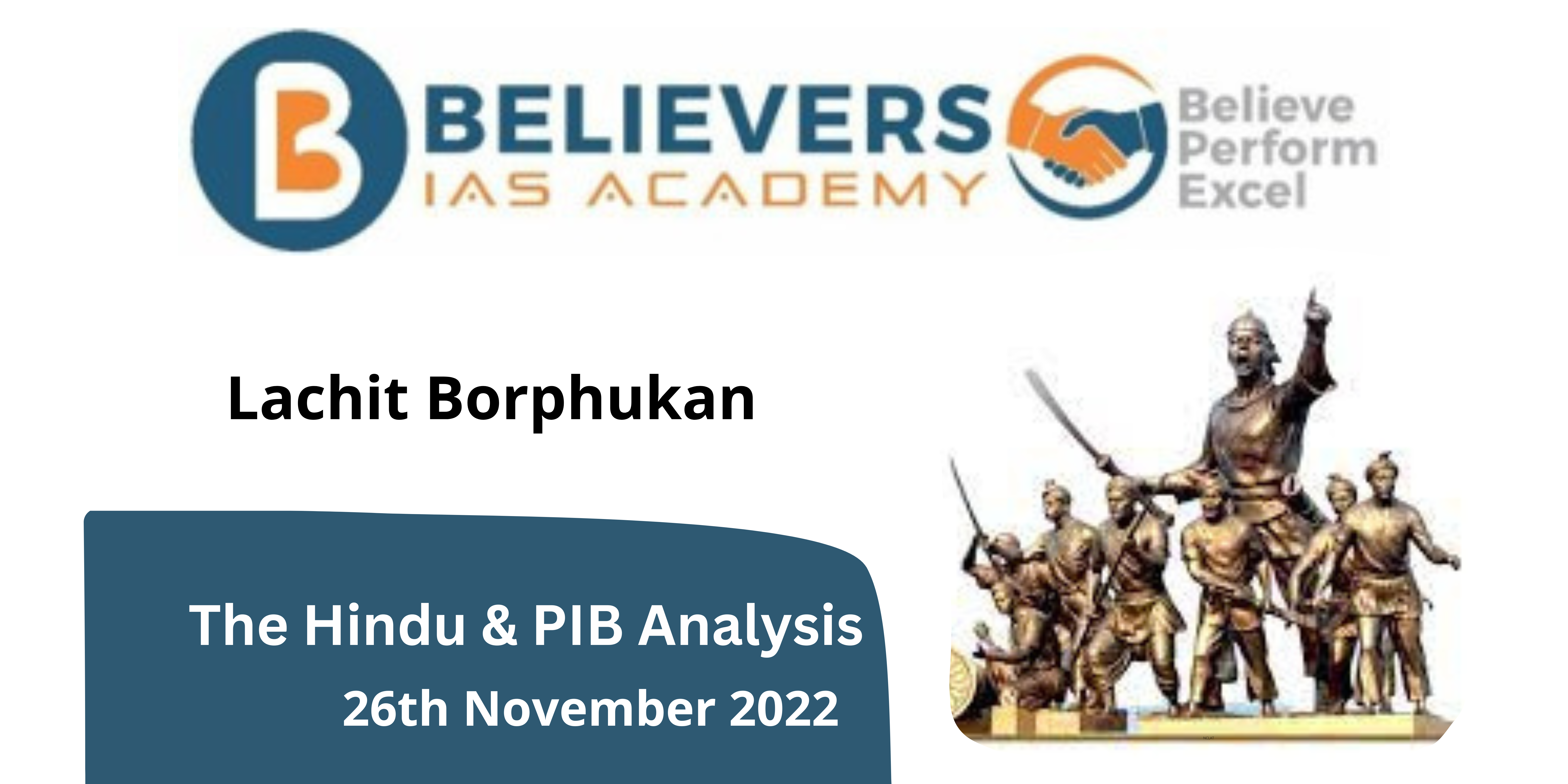 Source “Lachit’s life is a lesson that nation is supreme, not dynasty, says PM“