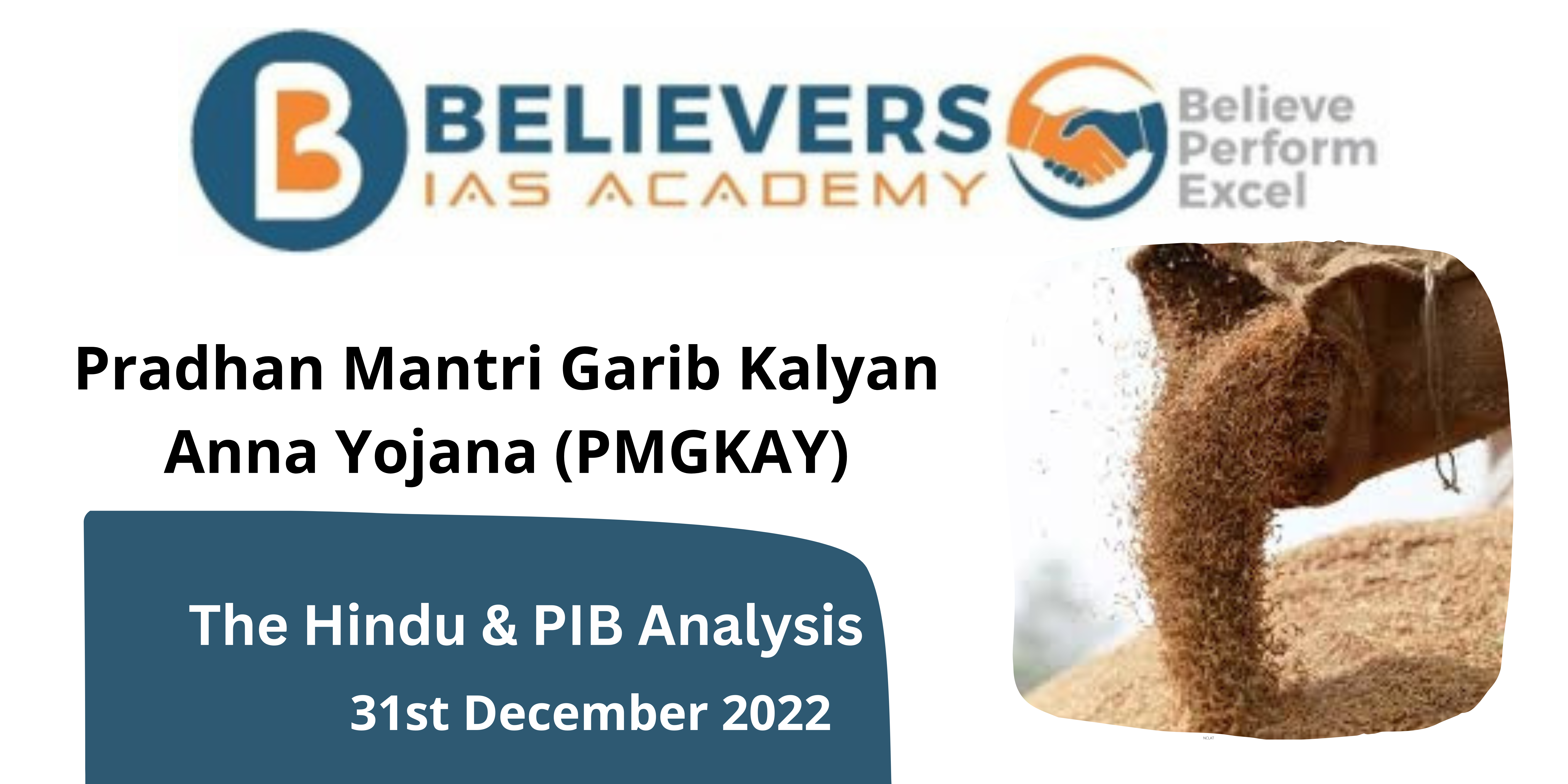 Source “‘Withdrawing PMGKAY a regressive step, it cuts the foodgrain entitlement by half’”